A married Russian actor woke up to find that his testicles had been stolen after a mystery blond woman working for organ traffickers had drugged him. 30 year old Dmitry Nikolaev rushed to hospital after he woke up at a bus stop covered in blood and in huge amounts of pain. He was subsequently told by doctors that his nuts had been “skillfully” removed by someone with a proper medical education. 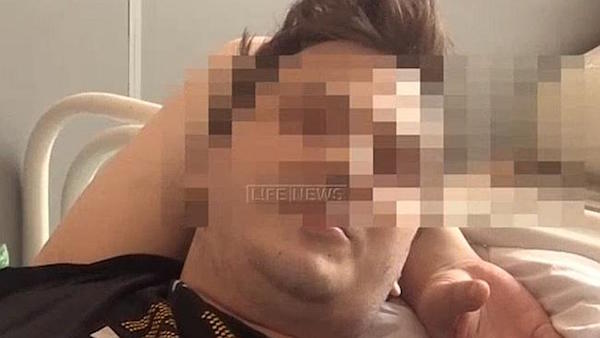 Dmitry was relaxing in a Moscow bar, having just finished a performance at a local theater, when he was approached by an attractive blonde woman. After flirting over a drink, the pair headed to a sauna, where police say they “kissed and had some more beer.” After that, Nikolaev remembers nothing.

“I met a girl at the bar and then we went to the sauna in a taxi. I remember that I had a beer and do not remember any more.” 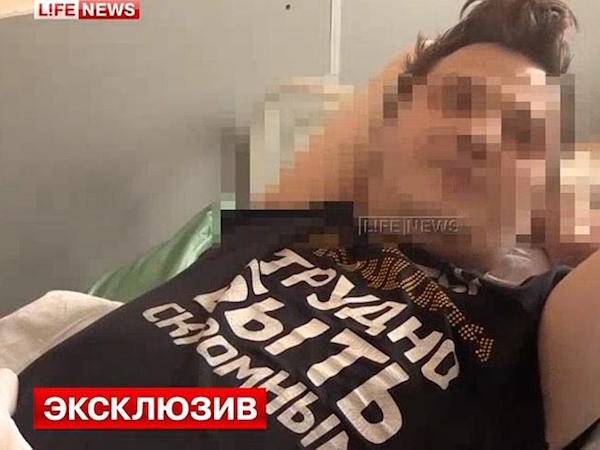 Police believe that he was spiked, and that his testicles were removed by someone working for a gang intending to sell them on the black market. They said that he was operated on in a way that suggests that the person who removed them was a doctor, or even a vet. The skin was cauterized and it was a clean cut. 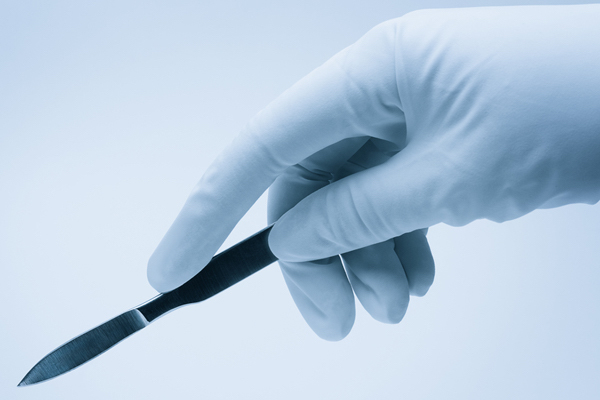 Dimitry was initially so embarrassed that he told his wife that he was having emergency surgery following a sudden illness.