Some crimes are borderline unforgivable. Rape, for instance. When a man forces himself onto a woman, it’s sick. They need to be locked up and punished. But what do you see as a relevant punishment? Is time inside enough? Or do they deserve worse?

The man in this video is believed to be a rapist. Filmed inside an unnamed British jail cell, he takes a beating from two fellow convicts. As they assault him in the shocking clip, they racially abuse him. The man is thought to be a Muslim and to have raped a white woman.

As they dish out their beating, the men taunt the rapist, who is curled up in a ball. At one point one of the attackers asks his accomplice, ‘shall I break his leg?’ The video then ends… 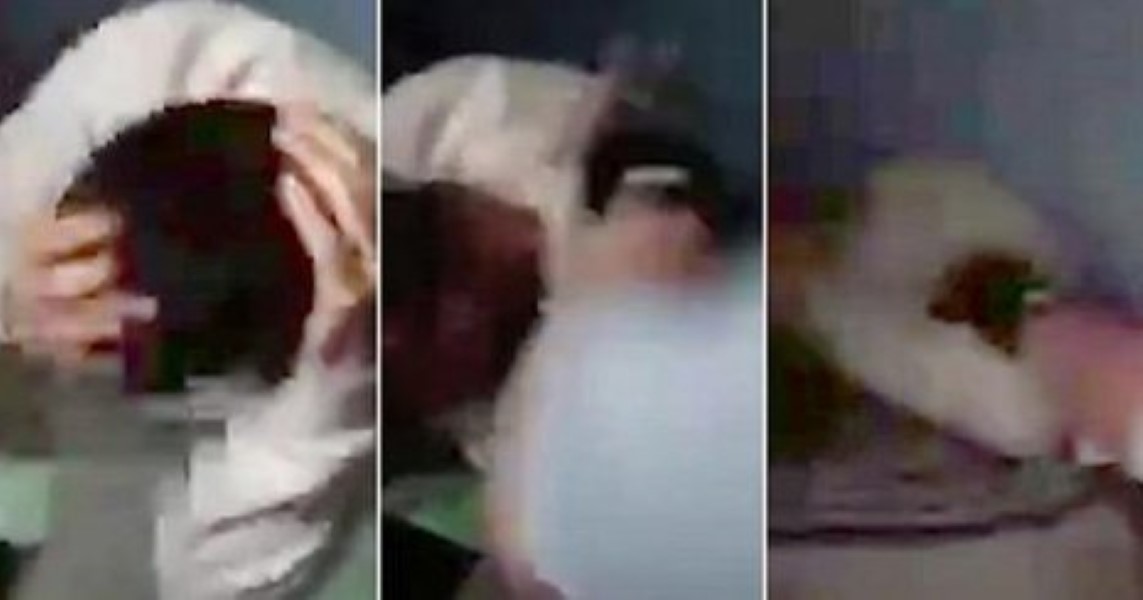 Some will say he deserves the beating, others will claim that violence is never excusable. What do you think?