This is Luke Ruehlman from Ohio. He claims to have been an African American woman called Pam in a past life. His mother, Erika, first started to see that Luke wasn’t an average young boy when he became obsessed with the name Pam. He then started to make comments about previously being a member of the opposite sex.“He used to say, ‘When I was a girl, I had black hair,’ or he would say, ‘I used to have earrings like that when I was a girl,’” Erika told Fox 8, an Ohio TV station. 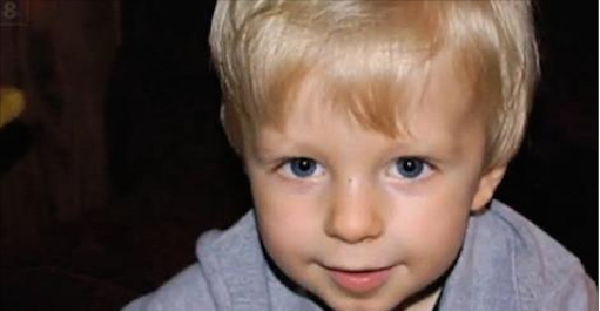 Erika became increasingly concerned, and decided to ask Luke why he was so obsessed with the name Pam; “I was like, ‘Who is Pam’ out of frustration, and that’s when he turned to me and looked at me and said, ‘Well, I was.’ And I was like, ‘What do you mean you were?’” she recalled. “And he’s like, ‘Well, I used to be, but I died. I went up to heaven, and I saw God, and he pushed me back down and when I woke up, I was a baby and you named me Luke.’” 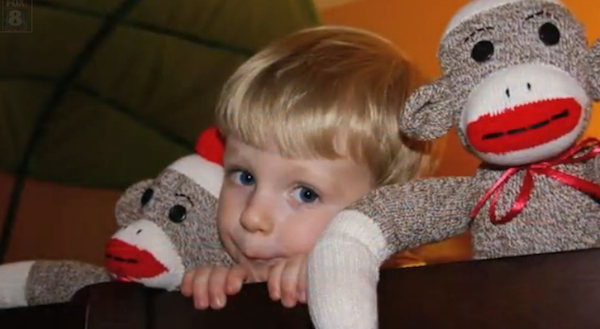 At this point, Erika decided to press Luke further on his ‘past life’. “I decided to go ahead and ask him further — ‘Do you remember how you died?’ And he looked right at me, and he said, ‘Well, yeah. It was a fire.’ And then he made like, a motion with his hand. Like he was jumping off of a building,” she said. In response, Luke claimed that he lived his former life in Chicago as a black woman.

Whilst researching Luke’s claims, Erika came across the story of the Paxton Hotel. The ‘hotel’ was in fact a residential building in a mostly African-American Chicago neighborhood that caught fire in 1993, killing 19 people. One of the victims was a woman named Pamela Robinson.

“Pam had jumped out of a window to her death. I was really kind of weirded out by it at this point,” Erika said. “I printed out a picture of Pam, and we had put it on a sheet of paper with a bunch of fake pictures. I didn’t really think that he was going to pick the right one.” But, Luke did point to the correct photograph.

After a while, Luke began to stop talking about Pam. “It’s like he got it all out and he was finished — and he had nothing more to say about it,” Erika said. Nevertheless Erika Ruehlman and her family still share their story because they believe it spreads an important message.

“It’s a positive one. It’s one of unification. It’s one of love,” she claims. “I think it tells us that we shouldn’t define the soul by race or gender. Out of the mouth of babes.”