Well we didn’t see that one coming … not! Tyrone Jones, who readers may know as ‘that guy who approaches random strangers in the street and demands sexual favors of their wives’ has been rushed to hospital after being shot three times in the chest. Jones, who rose to fame on Vine, was shot in Texas after approaching a man called Darnell Williams. Despite being asked to leave Williams’ property on several occasions, Jones refused and that’s when Williams pulled a 9mm on him and shot him three times. 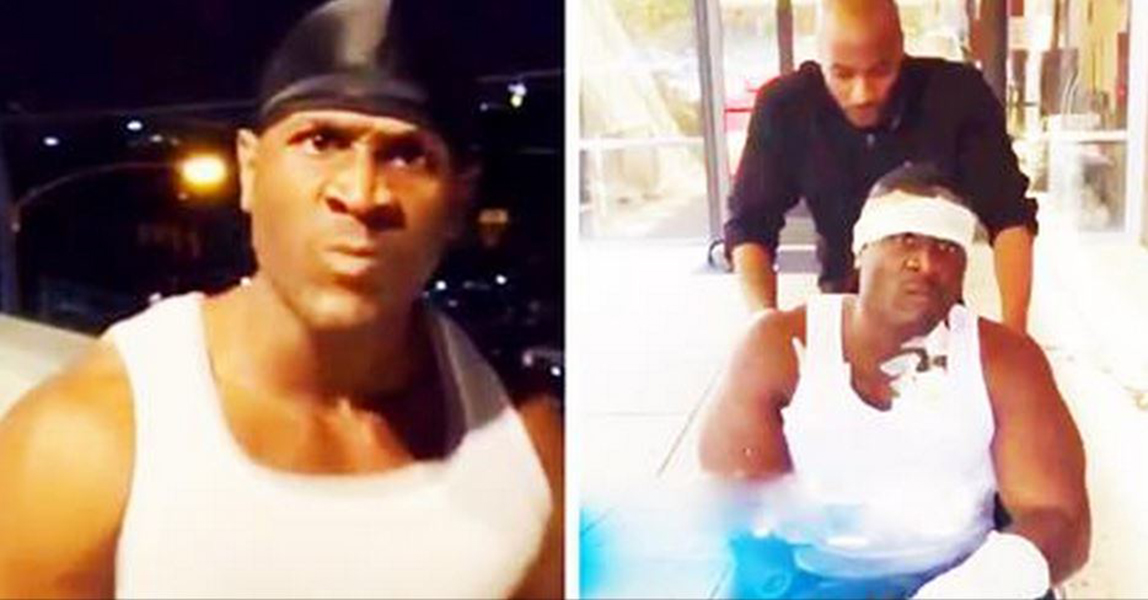 “I’m just happy to be alive. I was just tryna see what his wife was willing to do,” Jones said after the incident.

Who knew that approaching strangers in the street and aggressively demanding sex with their wives could get you shot, eh?