Danielle Bregoli is better known by her alter ego, ‘The Cash Me Outside Girl’. She’s famous for her appearance on Dr. Phil that went viral. It was so popular that he invited her back. But on the plane over? She got into a fight…

‘We’ve learned Danielle Bregoli and her mom were boarding a Spirit Airlines flight out of LAX last night … when Mom got into a dispute with a female passenger.’

‘We’re told Danielle’s mother was struggling to put her carry-on bag in the overhead, because she’s wearing a walking cast for an injured foot … and the wait wasn’t sitting well with the third party.’ 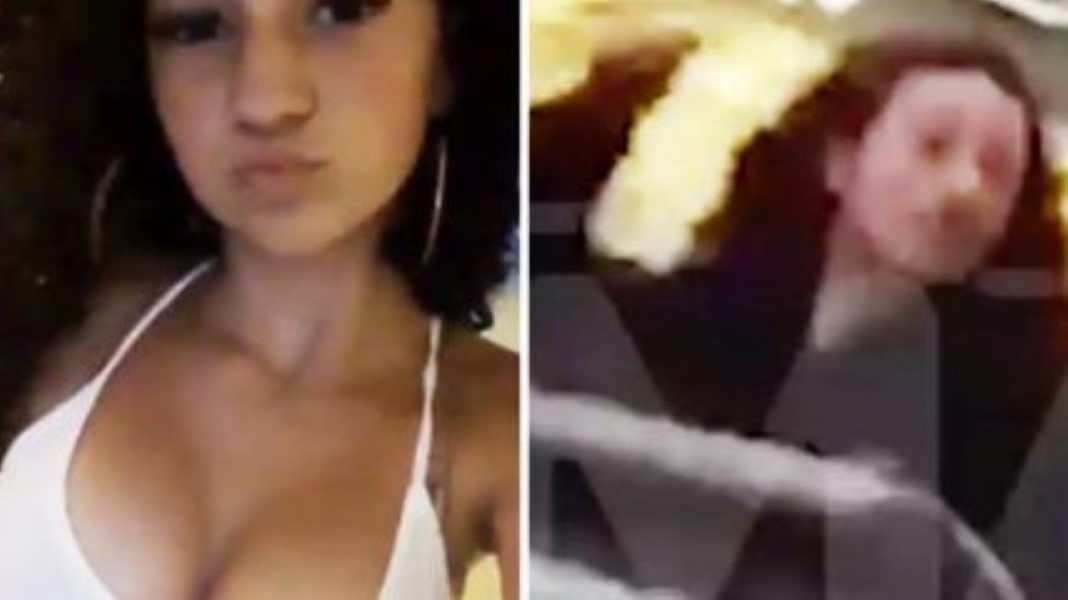 There were no arrests made.

And here’s Danielle explaining her side of the story: 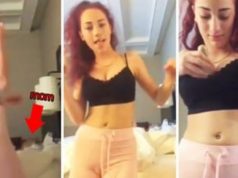