A hugely popular gamer girl with a legion of fans – who live streams herself at home playing video games all day – has been banned from Twitch. Why? Well, she’s been ‘accused’ of showing a little too much flesh by flashing her p*ssy to her fans. And we say ‘accused’… She definitely does.

26 year-old Lea May, who uses the username LegendaryLea, online uses Twitch to broadcast her gameplay footage on the internet. And people watch it. Because she’s good? Maybe. More likely it’s because she’s hot. And flashes.

Anyone trying to access her profile now is met by the message, “The community has closed this channel due to terms of service violations.” 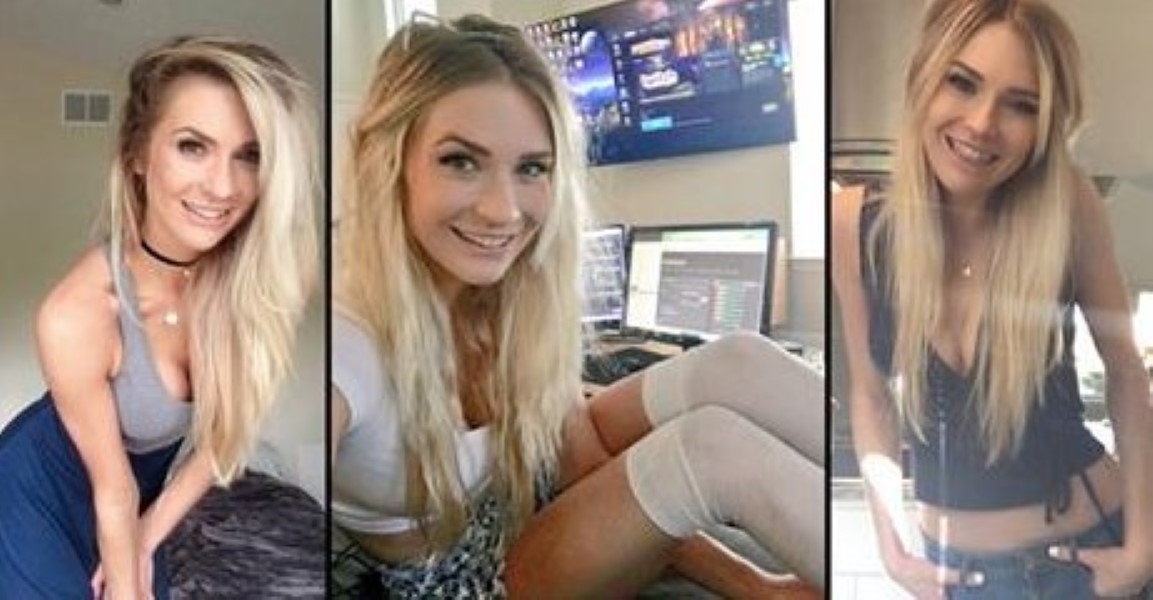 Alright, so here it is: 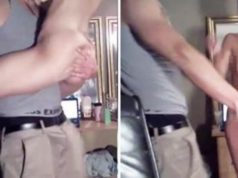 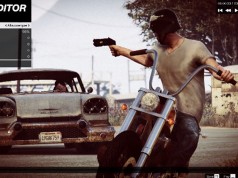 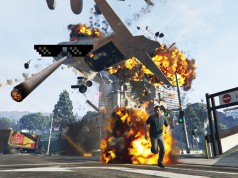