Imagine that you are a drug dealer (we hope that you’re not!). You’re traveling on a train with a suitcase containing nearly $8,000 worth of cannabis hidden inside it. You get off the train, and then go about your daily business. All of a sudden you realize that you don’t have the suitcase with you. You, stupidly, left it on the train. What do you do?

I think that few of us would go back for it. Surely, by that point, it would have been discovered, and you would certainly be arrested if you went to collect it? However, over in England, that is precisely what half-witted dealer Tomasz Tyszka did. 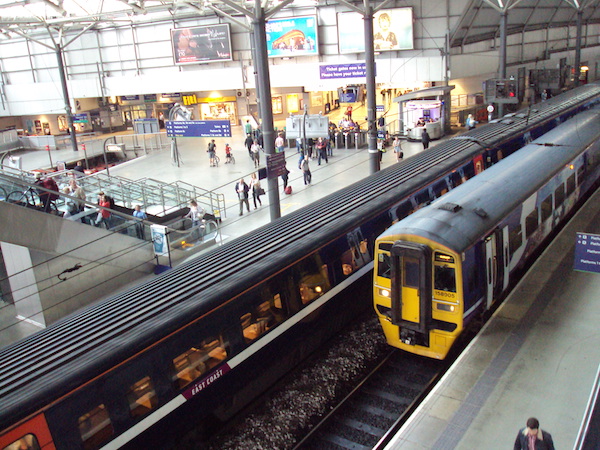 Staff cleaning the train at Leeds Station were drawn to a suitcase after noticing a strong smell of marijuana coming from it. They opened it up and discovered two vacuum sealed packages of weed. They quickly alerted police, who waited with it. Shortly after, Tyszka returned to collect his case, and was swiftly arrested and searched. As well as the cannabis, this dopey dealer also had £5,000 ($7,700) in his possession! 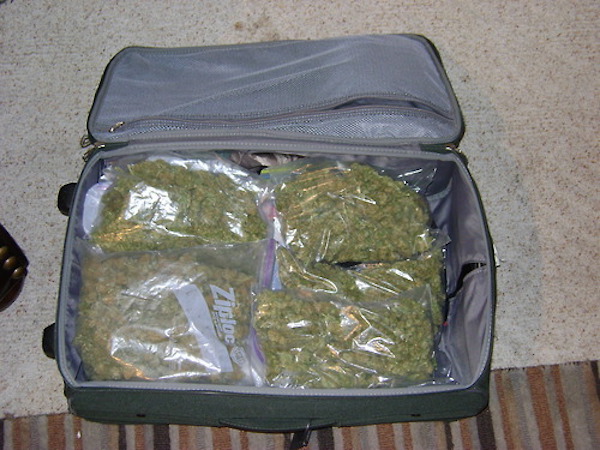 Tyszka plead guilty to possession of drugs with intent to supply, and received a jail sentence of 12 months. Scientists say that weed kills brain cells, and if this guy is anything to go by, they’re totally right!