George Zimmerman, who readers may remember was controversially acquitted of the 2012 killing of 17 year old Treyvon Martin, has been shot and injured in a road rage incident that took place on Monday following a showdown with another driver in Seminole County, Florida. During the incident, Zimmerman’s passenger-side window was shot at by the other driver, spraying Zimmerman’s face with broken glass. The bullet is said to have narrowly missed Zimmerman’s face. 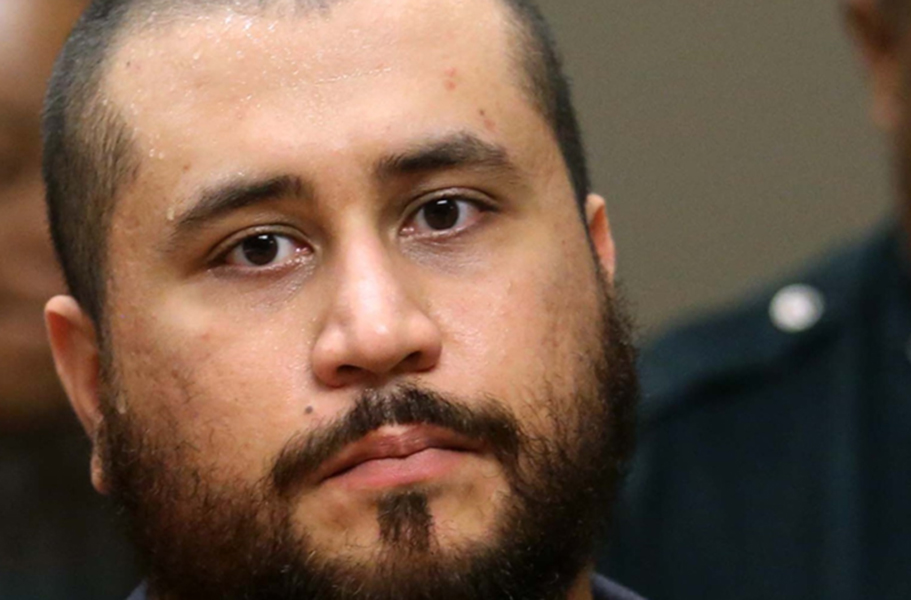 The road rage incident, which took place between George Zimmerman and Matthew Apperson on Mothers Day, did not result in the serious injury of Zimmerman, who was released from hospital after receiving minor treatment. Apperson was the one who called 911, as the following video shows.

This is not the first occasion that Apperson and Zimmerman have come to blows. In 2014, the two were involved in another road rage incident where Zimmerman allegedly threatened to kill Apperson. On that occasion, Apperson chose not to press charges. Police have yet to interview either after this most recent incident. 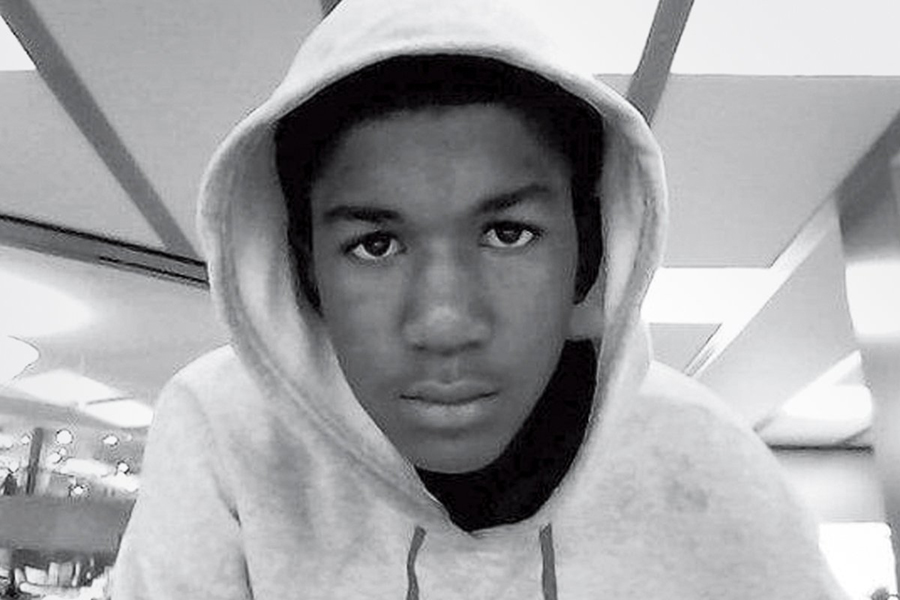 Zimmerman is a controversial figure. In 2012 the neighborhood watchman shot dead the teenager Treyvon Martin (pictured above). He was arrested and charged with state-level murder and manslaughter charges, but was acquitted because of a lack of evidence in July 2013. The outcry that followed led to the famous ‘Million Hoodie March’ in Union Square in New York City, which saw five thousand people march in protest at the acquittal.

Since his acquittal, Zimmerman has had several brushes with the law, including being accused of being abusive towards girlfriends and theft of electronic equipment.