If you’re drunk enough and douchebaggy enough to go around starting fights with guys outside of bars, be a man – go one on one. Don’t go mobbed up with your buddies and give one guy crap. It’s just not cool.

Oh, and another golden rule? Don’t pick a fight with a professional MMA fighter!

No one told the golden rule to these three idiots, though. Cameraphone footage shows them taking on a guy one by one and all getting their asses handed to them. 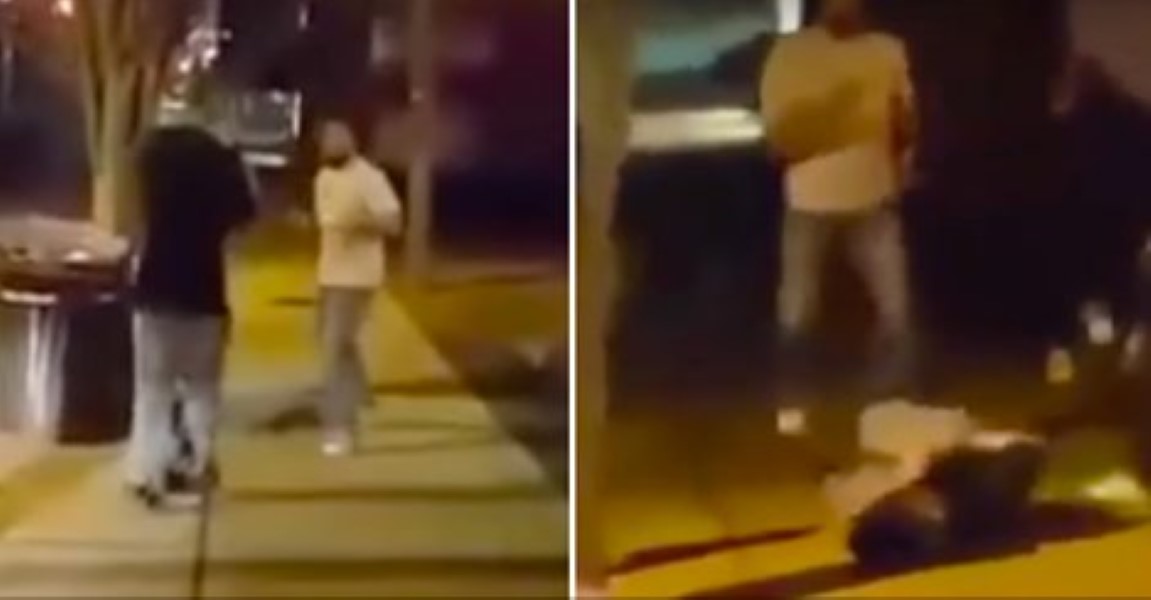 Here’s the tape, check it out for yourself: