We’ve got a video for you here which epitomizes the whole idea of ‘stay classy‘. Things don’t get any cheaper or lower than a mass brawl in the parking lot of a CostCo, do they? No, they don’t.

This stupid big fight starts when a couple of drivers get into an argument about whose enormous car should be where. Both drivers accuse the other of being a poor driver. It spills over into verbal abuse and threats. The wives get involved. Before you know it? Total fracas.

Then? Hands get thrown. Then it’s all bets off. People try to calm it down, but that ain’t working… 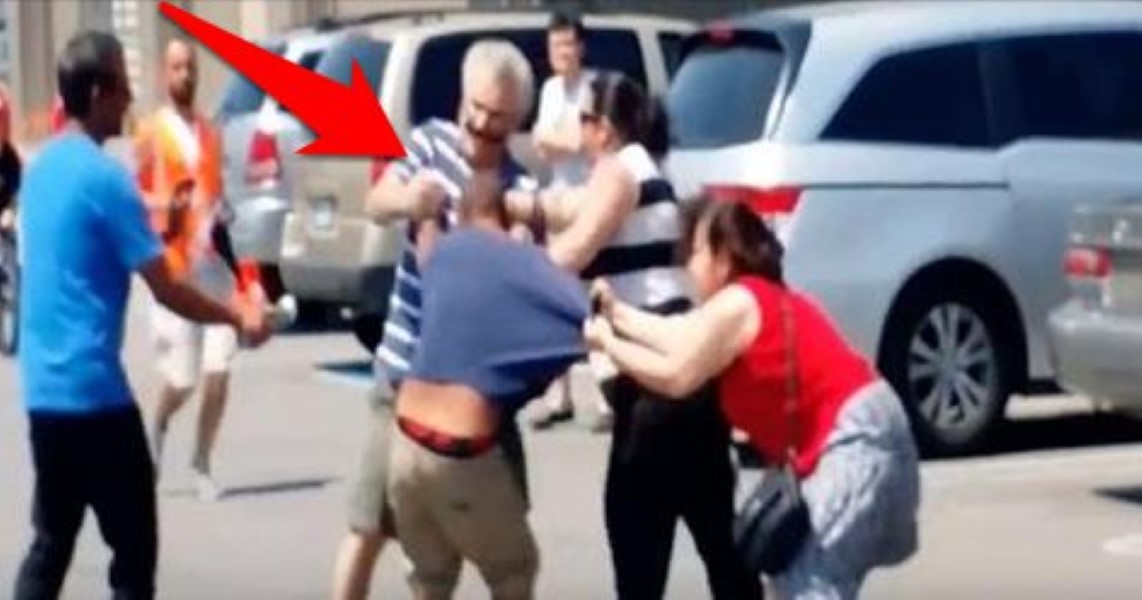