Kejsarin Chaichalermphol is known as ‘Nong Nat‘ in her native Thailand. She’s famous for her racy videos. But she quit a few years ago to marry a old millionaire… Harold Jennings Nesland Jr. But now she’s divorcing him and getting filthy again…

“I used to be a Christian but I’ve been a Buddhist since I was about 21-years-old,” she said last year. “Recently I’ve started doing good deeds a lot more and taking the religion so seriously.”

“Other than receiving kindness from my husband from his monthly payments, he has also been giving me extra money, too,” she said. “No matter how much he withdraws from the bank, he splits it with me 50/50.”

“Prayers and meditation get you a good husband. Me and Harold are separated now, though. He doesn’t want a divorce but I’ll start the proceedings,” she said. “There are a lot of jealous people when someone has the rich husband. It has been hard to survive that.” 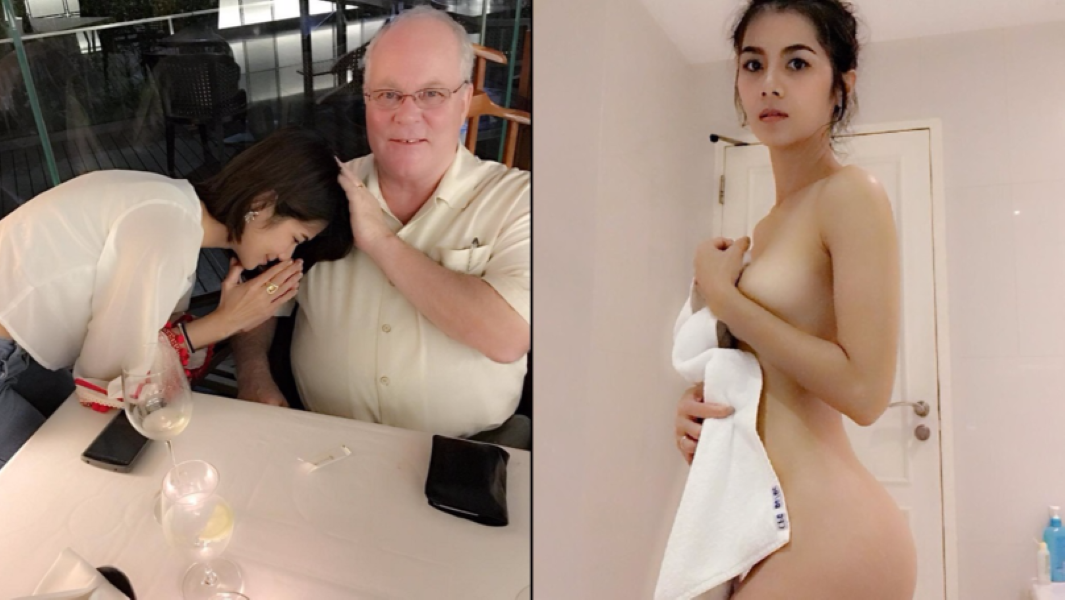 “I’m having a breast operation, it will help me with work. I won’t do adult movies, they’re only what I was involved in when I was young.

“But I’m going back to do sexy films and photographs. There’s a magazine deal arranged and sexy shows. I have diamonds already and enough money. I don’t want to work but I have to, to support myself.”

Here’s her with her former ‘love’, Harry: 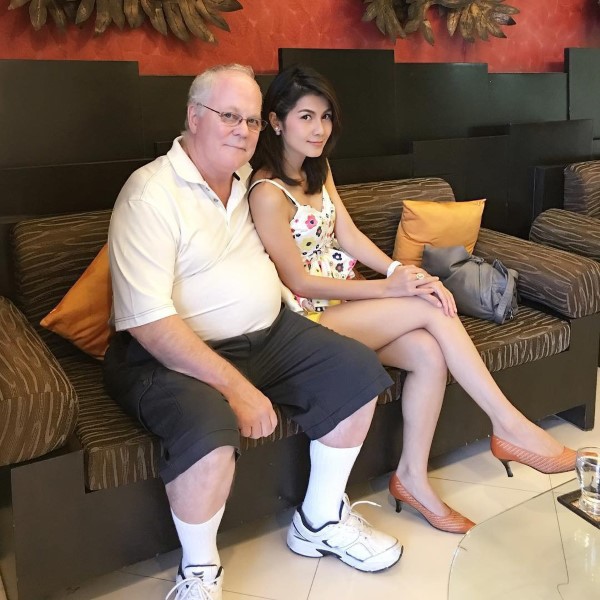 Let’s get on with it… 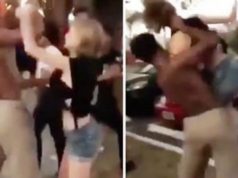