Athens, Greece. The millionaire son of famous and wealthy retail magnate Apostolos Vakakis has died, along with others, after a dreadful – and EXPLOSIVE – crash.

George Vakakis was driving his Porsche at over 120mph when he lost control and hit a parked Honda Civic before both cars careered into building which explodes spectacularly.

A woman and her young daughter were killed in the Civic. The husband/father was outside the car at the time and watched on in horror… 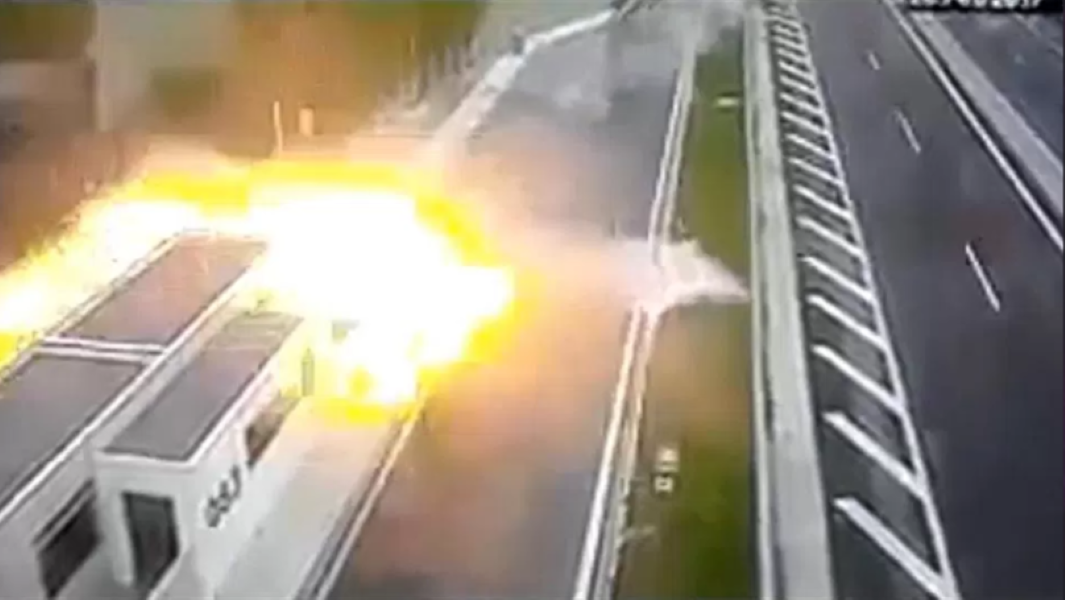 Witness the truly shocking incident here… RIP George and everyone that lost their life in this tragic incident. 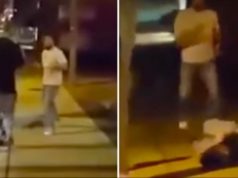