Cars have come a long, long way since the days of running boards and plate glass windscreens that could decapitate the driver in a collision. Nowadays, cars contain complicated computer systems that control many aspects of the vehicle, from the windscreen wipers to the steering, from the automatic gear system to the in-car stereo. But how vulnerable are these systems to attack? After all, as we all know, computers can be hacked by people with the right equipment and technical know-how, and that includes hacking computers installed inside modern cars.

In the following video from the tech site Wired, journalist Andy Greenburg hooks up with security engineer Charlie Miller and vehicle safety researcher Chris Valasek to test how vulnerable a Chrysler Jeep (pictured above) is from attack. They’ve tried this before, but last time the two hackers were in the back of the vehicle directly wired into the car’s system. This time, Andy’s on his own driving down the highway and the two hackers are sitting in an office miles away. 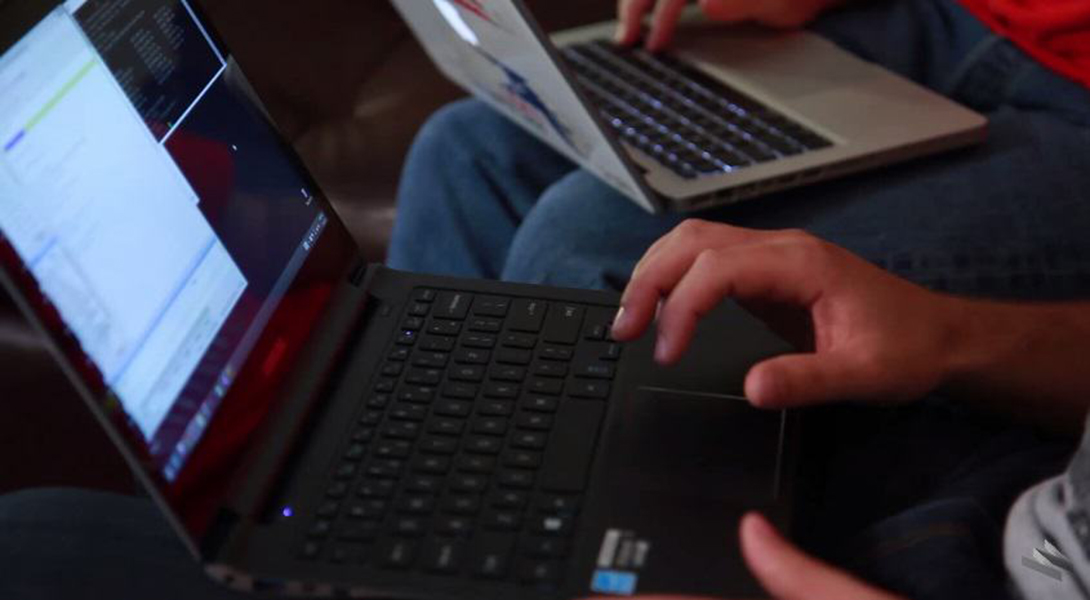 Can they hack in to the car’s system and take control of the vehicle? And if so, just how much control do they actually have?

This is pretty sobering stuff and raises serious questions about car safety. Check it out: