With the new N.W.A. movie Straight Outta Compton due for release next month, news has leaked of plans for a reunion tour by the remaining members of the group to promote the movie. And if all goes according to plan, Eminem should be along for the ride. Universal Studios is apparently working on a reunion tour – “Something nobody in the rap world thought was possible,” studio chief Donna Langley told reporters. The tour, if it were to take place, would see Eminem filling the shoes of the late Eazy E, who died twenty years ago. Eminem would act as an ‘honorary member’, a source said.

“We don’t have anything settled yet with everyone’s schedules,” Langley said. “But we think it can create a lot of buzz.”

While nothing is on the table as yet, the prospect of winning a new generation of fans over to the music of N.W.A. thanks to the publicity generated by the movie may just be enough to pull the remaining members of the group back together again. Plus, with Eminem on board, this could be something truly epic. 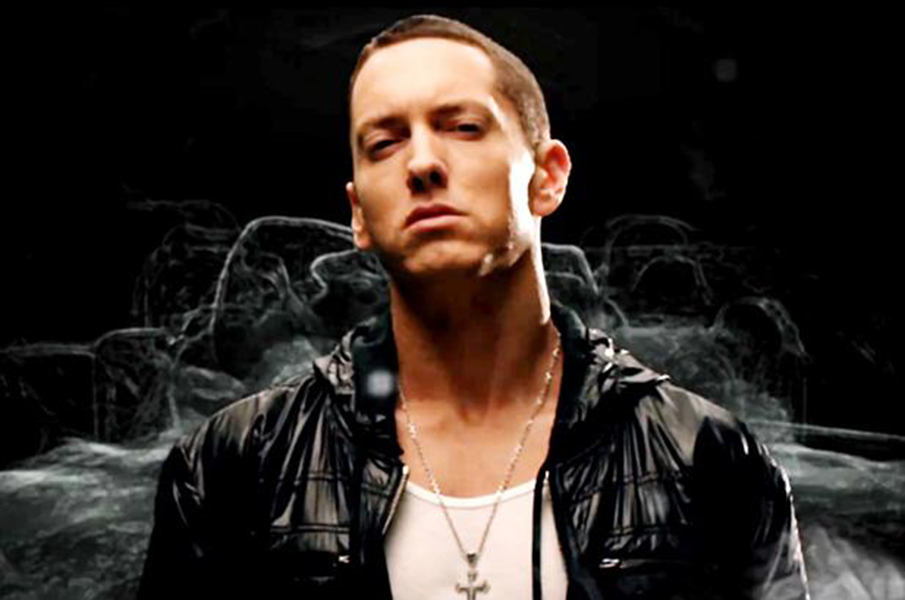