An 18 year old man from Daytona Beach, Florida, has been sentenced to 25 years in jail after being savagely beaten by the father of the boy he was caught sexually abusing. The 11 year old boy’s father beat Raymond Frolander unconscious, leaving him with facial scarring, after discovering him molesting his son.

After administering his own brutal form of justice, the father called the cops, telling them “I just walked in and found a grown man molesting (my child), and I got him in a bloody puddle for you right now.” He later told reporters that he would’ve killed Frolander if his son had not stopped him. 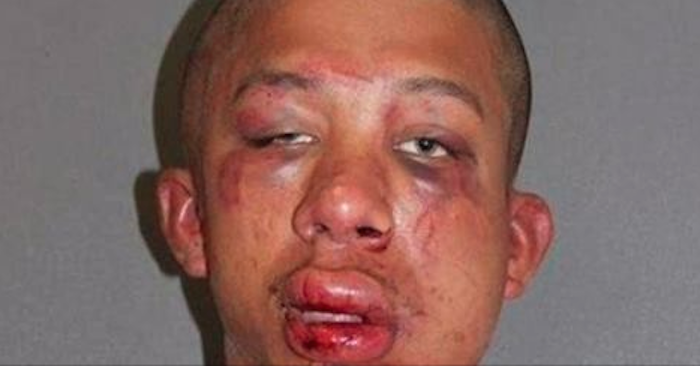 Frolander took a deal to prevent a mandatory life sentence, but will be registered as a sex offender for the rest of his life. He will also have to wear a GPS monitor when he is released. The boy’s father faced no charges.

After the sentence, the father told local reporters “He’s going to learn in the next 25 years why I let him live.”