An enraged father beat a suspected pedophile to death in Brazil recently after luring him online. The dad saw the potential offender trying to groom his eleven year-old daughter on the internet and decided to take the law into his own hands.

He viciously beat the 23 year-old and posted footage of the attack online. It later transpired that he was killed during the incident. The child molester had been talking to the man’s daughter for months, gradually ratcheting up the inappropriate content. 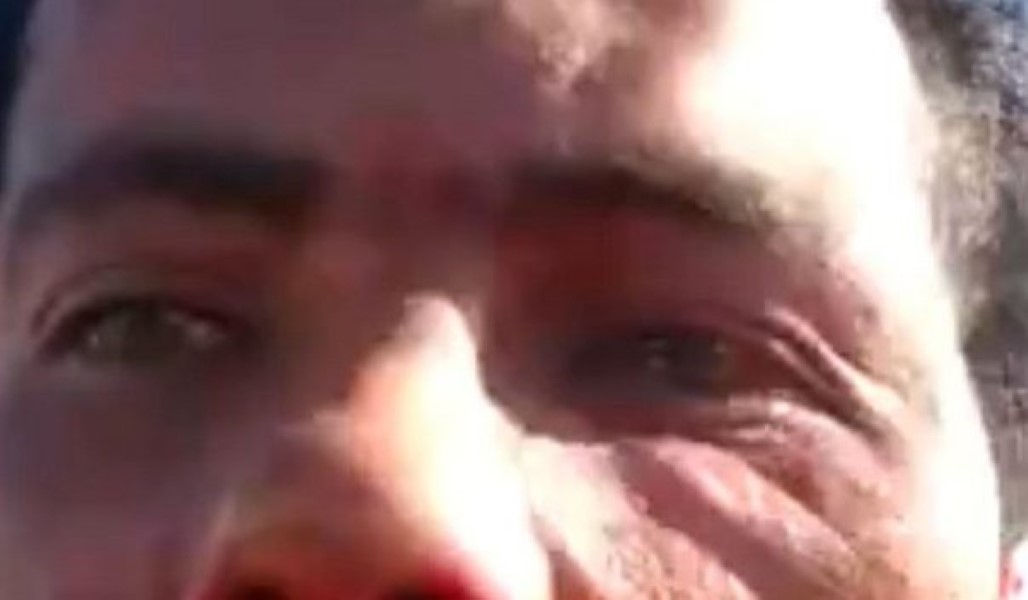 The pervert had sent explicit photos of himself via WhatsApp and angled to meet up with the girl in the Brazilian state of Goias. But little did he know when he made the trip to meet her that it was the girl’s angry dad he’d be meeting.

Before the video ends, the father can be heard chillingly saying to the man, ‘You will learn from this beating that you will now take you b*****d’. 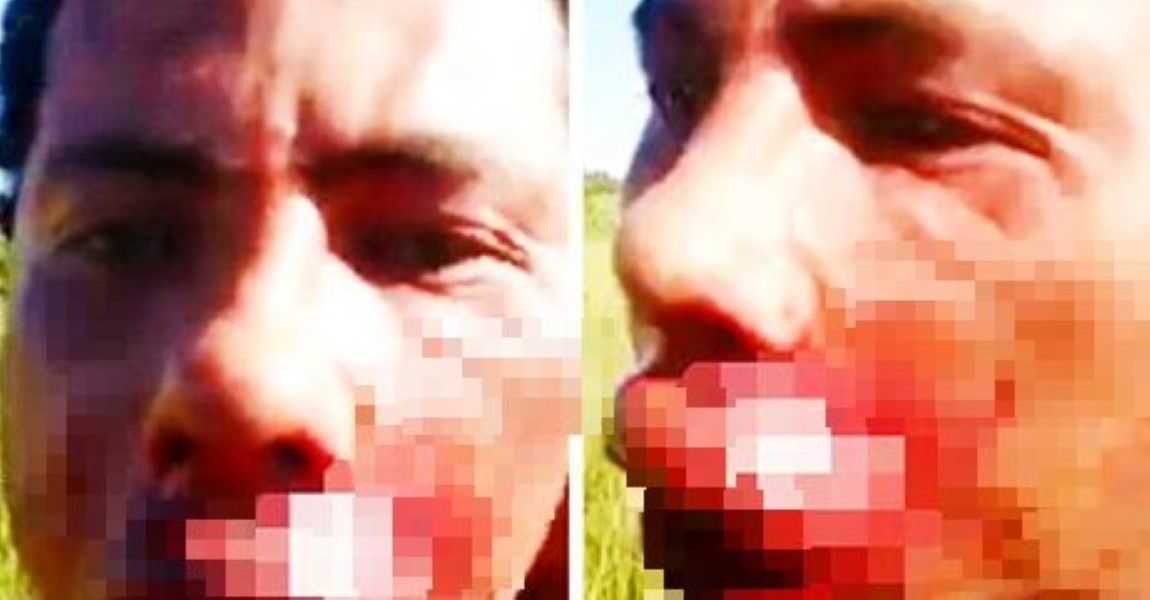 Three days later, the man’s body was found left in a ditch.

A harsh punishment that was taken by a man with no right to play judge, jury and executioner? Or justice served? What do you think?