When a homeowner in Spotswood, New Jersey took out the trash one evening, he didn’t expect a weirdo to creep in through his open back door and go upstairs and hide under his bed for THREE DAYS. That’s what Jason Hubbard (pictured below) is alleged to have done to one unsuspecting homeowner, and police are baffled as to the reasons why. 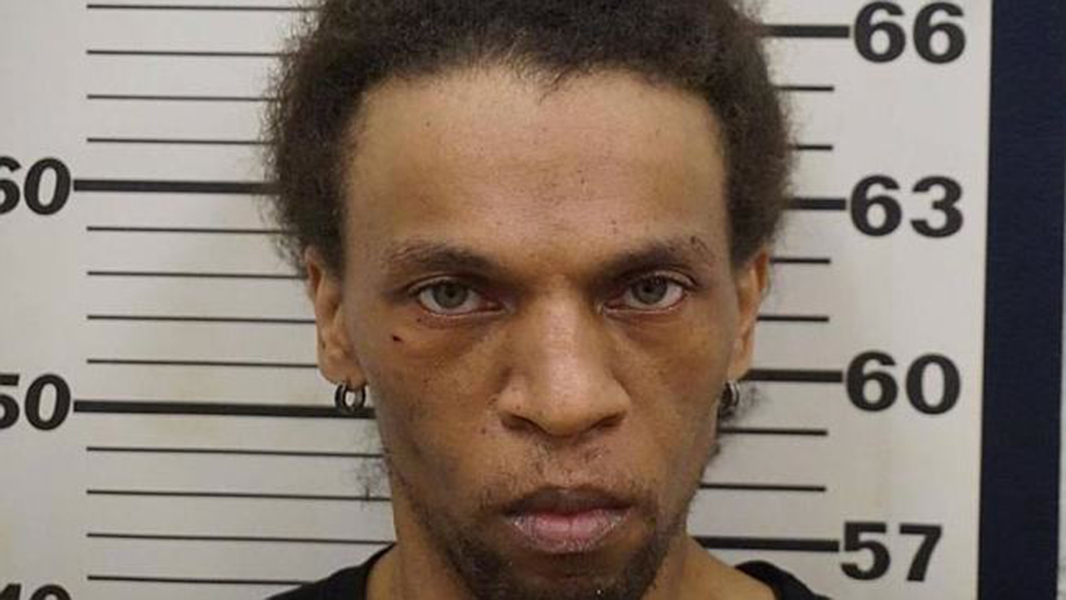 It’s claimed that Hubbard hid under the bed in the homeowner’s home in the leafy New Jersey suburb for three days and apparently did pretty much nothing but charge up four cellphones using a nearby power socket until the homeowner heard a noise and reported him to the police. 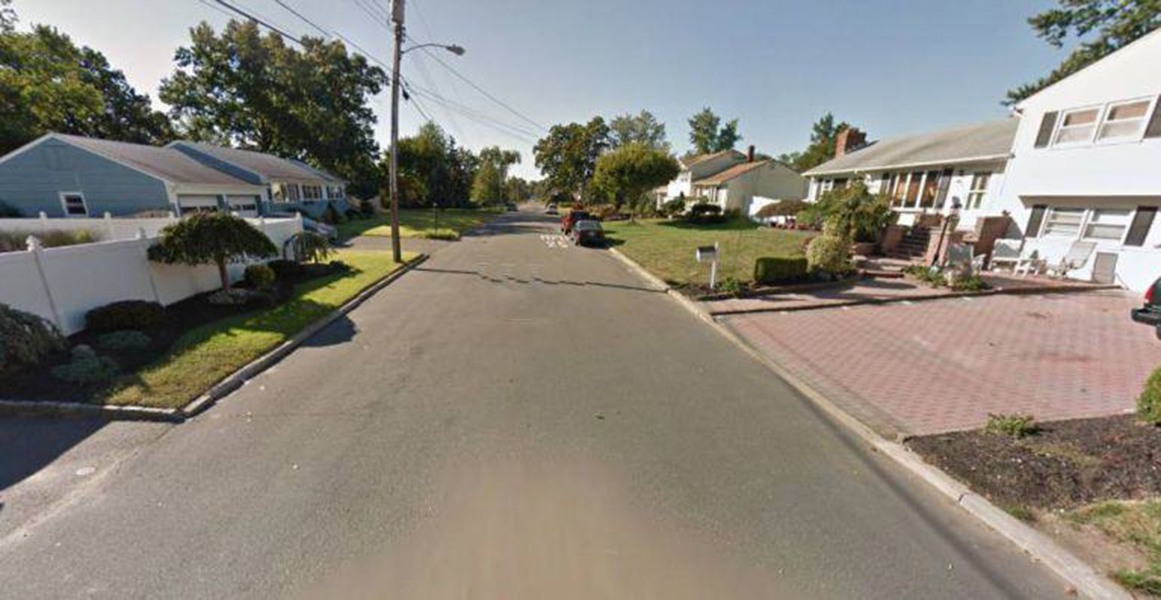 Hubbard is now locked up in Middlesex Counrty Jail after failing to raise $50,000 bail money. He is charged with burglary, criminal trespass and theft of services (the electricity he is alleged to have stolen). We have yet to hear from police if he’s spent his time in jail hiding under his bed in his cell, or if he has access to any nearby power points.