The guy in the video you’re about to watch can forget about his meeting with seventy two virgins. His suicide bombing did NOT go to plan! He’s with ISIS and he’s been sent in to detonate a bomb and kill a bunch of Syrian Democratic Forces fighters.

He’s in Raqqa during the operation known as ‘The Wrath of Euphrates’. If he’s successful he can take out a high number of SDF soldiers. But he mistimes it all and, after creeping round a building into the camera’s view… He goes off.

BOOM! But he takes no one else out with him. Which is kinda, sorta, entirely the only reason he sacrificed himself. Damn! 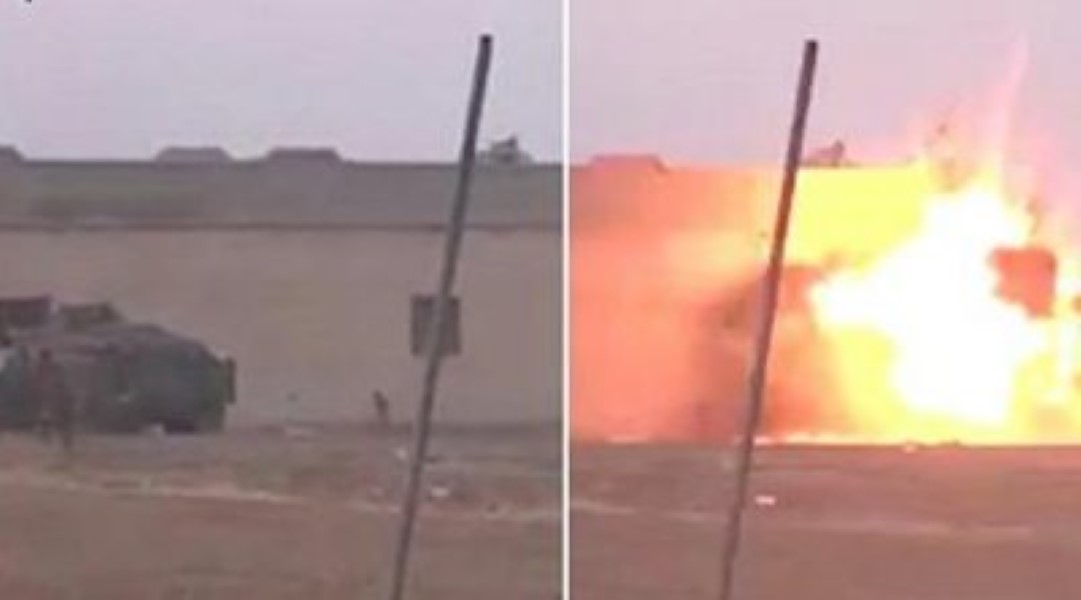 Well, it was his first time!