Whenever you hear about or see proof of a teacher doing something risky or sexy, it’s tempting to think back to when you were at school, isn’t it? You read about some slinky 22 year-old sending her pupils nudes or watch her twerk in a club and you’re like, ‘Damn! My teachers were never like that!’

But maybe they were. After all, you weren’t in the clubs when you were twelve, how do you know? And just because you never got sent any pictures… Hell, maybe your friends did!

Whatever. Let’s get back to the idea of the teacher twerking in the club. Here we see a kindergarten teacher entering a strip club contest… She’s up against real strippers. And she wins. 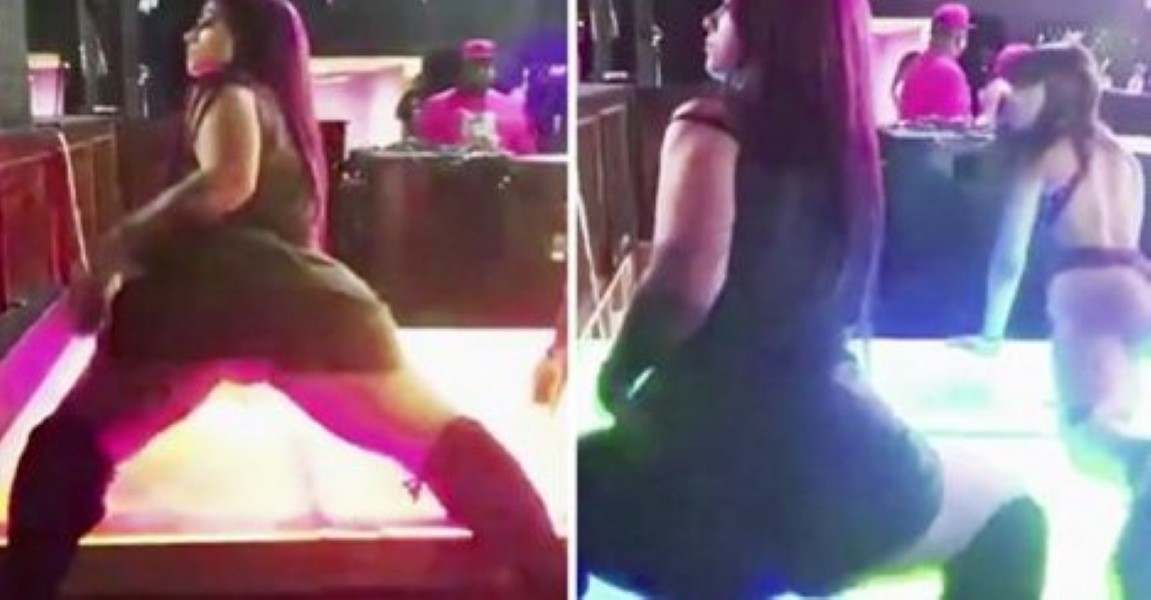 Teacher got moves. Serious moves. Check her out in all her glory…