Consumer affairs disputes. They don’t normally make for too exciting a story, do they? A dude takes a shirt back to a store… A woman complains in a restaurant… Blah, blah, blah. But sometimes, just sometimes – you hear about a fun one. One that has a great little video too.

And we have an example of that for you right here. A fella has used some of the ‘services’ of a local hooker. Sounds like it’s down in Brazil or somewhere. He decides he’s unhappy with the service and refuses to pay. The service provider is, in turn, also displeased. An argument begins.

And ends. Quickly. The service provider – in this case a transsexual prostitute – ends the dispute with a clean right hand. BANG. The dude’s KO’d. 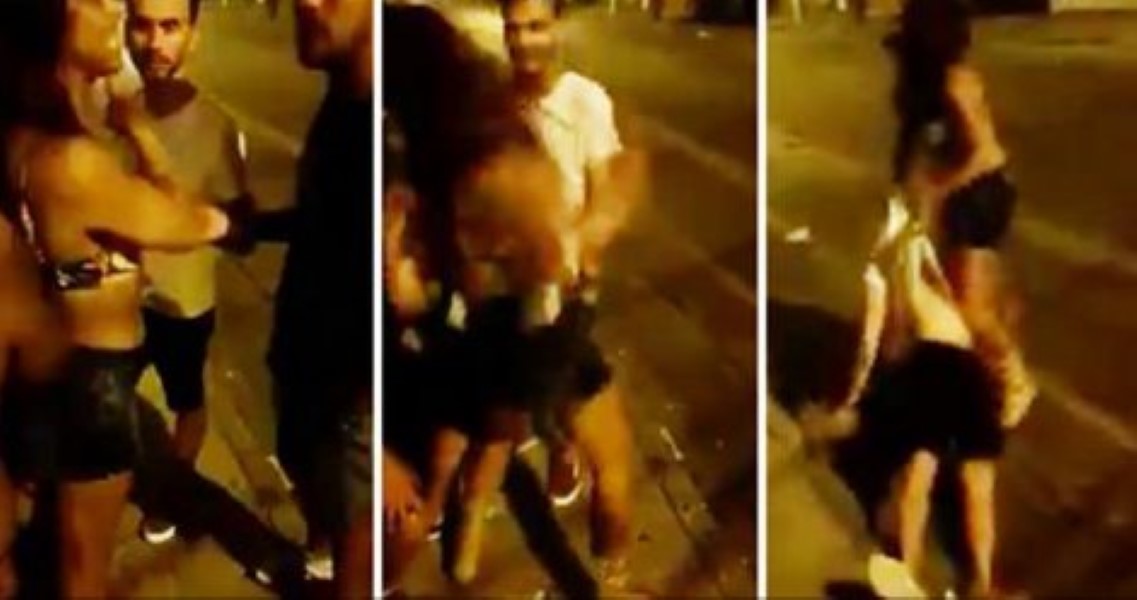 This is one mangirl you don’t wanna f*ck with!

SHEMALE HAS KNOCK OUT POWER! pic.twitter.com/LxMxWMzB3h