You take a chance getting into a fight. It might well end badly for you. It depends who you’re fighting. Someone tougher than you? You’re in trouble? A relative of the Devil? Damn… You definitely might lose.

This clip sees a confrontation between two guys who are squaring off and threatening each other. “You don’t know who you’re dealing with” they both tell each other. But the white kid on the left? He tells his foe who he’s dealing with… ‘Satan’s son’.

That’s right! Lucifer Jr. himself is about to destroy his opponent. Well, sort of. Okay, not at all. The black kid just sparks him clean out. It’s actually pretty funny. 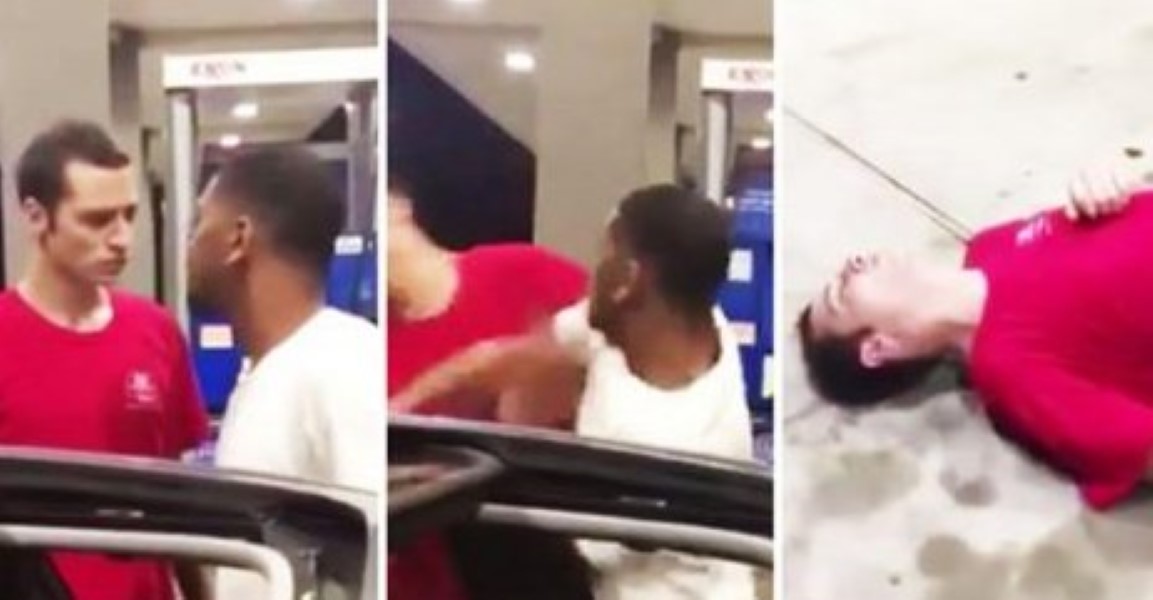 Lucifer Sr. is NOT gonna be proud when he sees this sh*t, son…