A court in England has discovered that a conman who stole nearly two million dollars from elderly people in an elaborate, worldwide lottery scam only has two hundred and fifty thousand dollars left to pay his victims back. Frank Onyeachonam (pictured below), the conman, went by the name of ‘Fizzy’ and used his ill-gotten gains to fund a lavish lifestyle in London, while his victims – many of them old and infirm – were left with nothing. 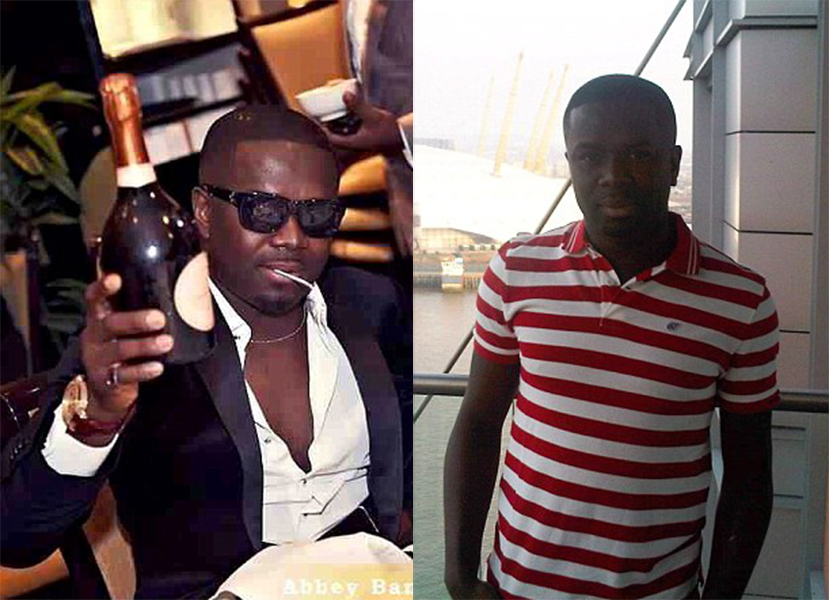 The scam was orchestrated from Nigeria, with Onyeachonam running the UK operation. Posing as ‘Dr. Jeff Lloyds’, Onyeachonam convinced the old timers that he was an agent acting on behalf of both the Australian national lottery and the Europe-wide ‘Euromillions’ lottery, which once gave away a jackpot of two hundred and thirty million dollars. Onyeachonam told the old folks that he could help them claim their winnings for a fee. Of course, no winnings were ever paid out, leaving Onyeachonam’s elderly victims vastly out of pocket. Some of them even took out loans to cover Onyeachonam’s fees; loans that they only took out because they thought they would be able to pay them back with their lottery winnings.

Onyeachonam used the stolen money to fund an extravagant lifestyle. He lived in a luxury apartment overlooking the River Thames – one of the most expensive places to live in the world. There he drank $750 bottles of champagne, calling the vulnerable people he had stolen money from ‘suckers’ as he lived a life of luxury. 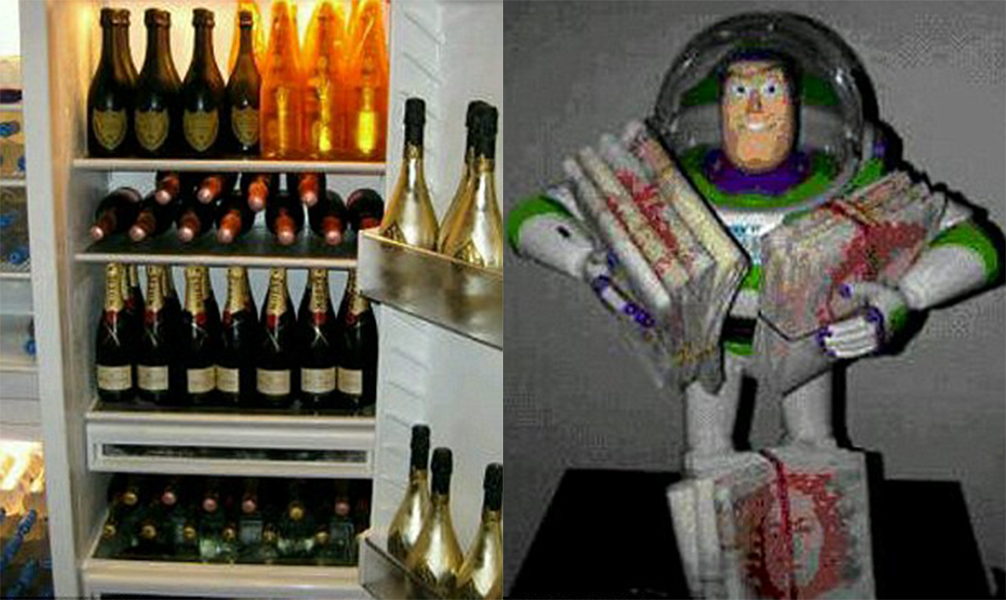 When police finally caught up with the conman, they discovered pictures on his phone of a fridge bursting with expensive bottles of champagne, and another of a Buzz Lightyear figure covered in wads of British bank notes. Onyeachonam also drove a top of the line Porsche 911, wore clothes and shoes purchased from some of London’s most exclusive stores and owned a Rolex watch. All paid for out of the pockets of some of the most vulnerable members of society. 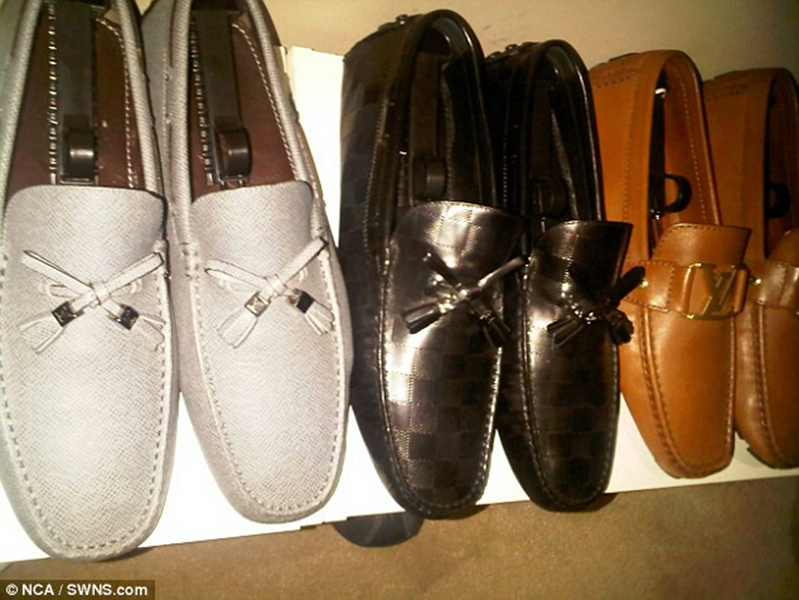 Onyeachonam was found guilty of his crimes last year and sentenced to eight years in jail. However, when Britain’s National Crime Agency began investigating the conman’s finances to see how much of his victims’ money they could claw back, they were startled to discover that Onyeachonam had spent all but $250,000, a mere fraction of what he had stolen. Police have ordered him to sell his house in Nigeria (pictured below) to recoup more of the money. If he fails to do so and does not hand over everything he has, he faces a further three years in jail. 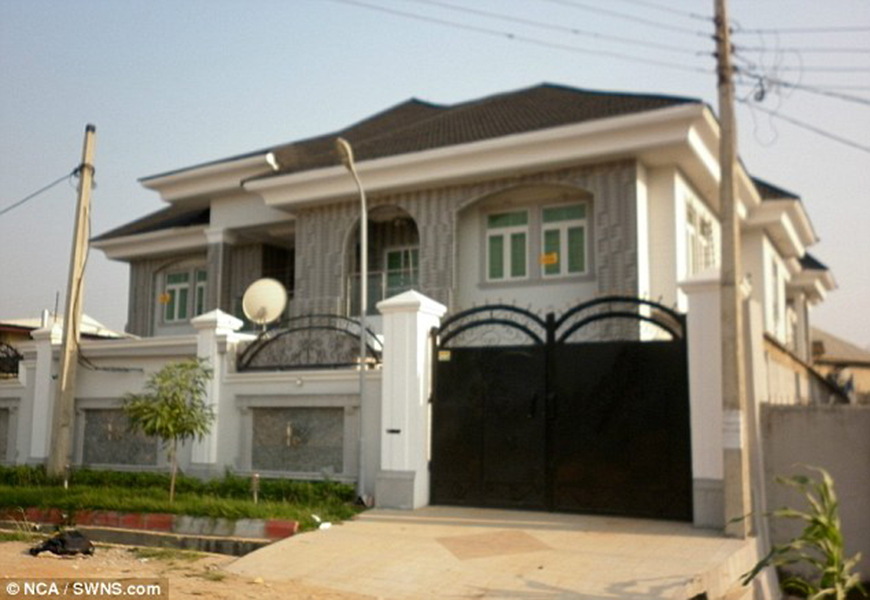 The lottery scam has netted the Nigerian gang millions across the world. One woman in America lost her home and nearly $100,000. Another lost close to $140,000. At least they can take some small comfort in knowing one of the scumbags who ripped them off is no longer living the London high life, but is instead sitting in a jail cell as the UK government strips him of everything he should never have had in the first place.