Two kids are fighting. In a park somewhere. You can hear them and the gathered crowd of equally small children shouting. They’re Irish. One kid’s clearly winning the scrap. Suddenly, out of nowhere, the world’s most famous MMA fighter comes out of nowhere and splits them up! It’s The Notorious himself, Conor McGregor… Except, apparently, it isn’t. It’s his exact double. In a three piece suit and everything.

It does look and sound a lot like McGregor, though his camp insists it’s not. He’s busy getting ready for his upcoming UFC fight against Eddie Alvarez. 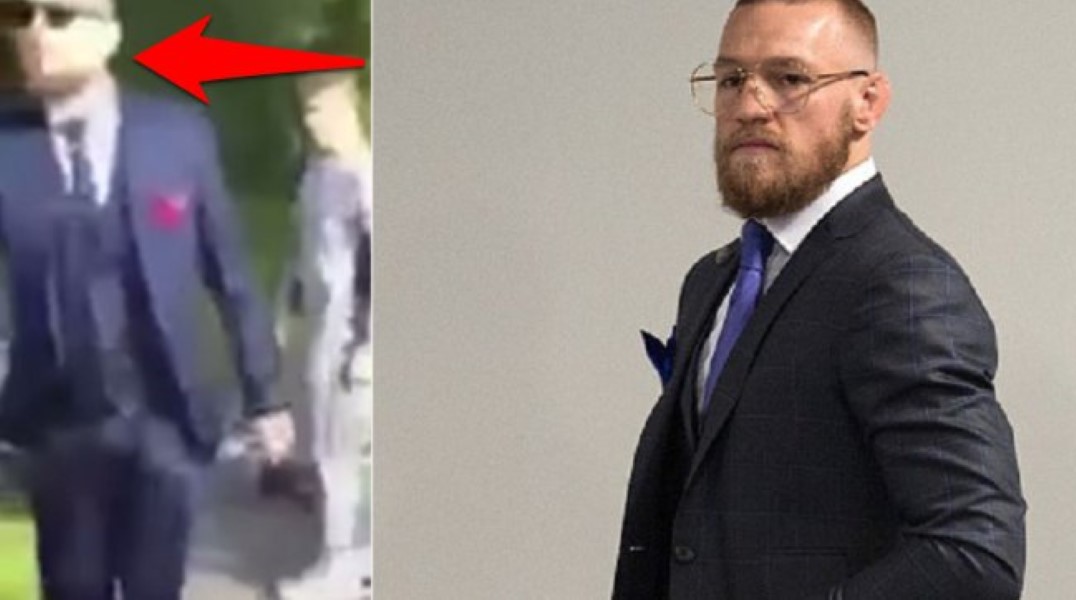