Fugitive crime lord Alexander Surin may still have his freedom as he hides out in Dubai, but he no longer has his collection of supercars after they were seized by the UK’s National Crime Agency. Surin (pictured below), who has been dubbed ‘Don Car-Leone’, ran a crime syndicate dealing in money laundering, mortgage fraud, tax evasion and importing tons of the drug ketamine into the UK and across Europe. Surin’s collection of cars are due to be auctioned off later this year. 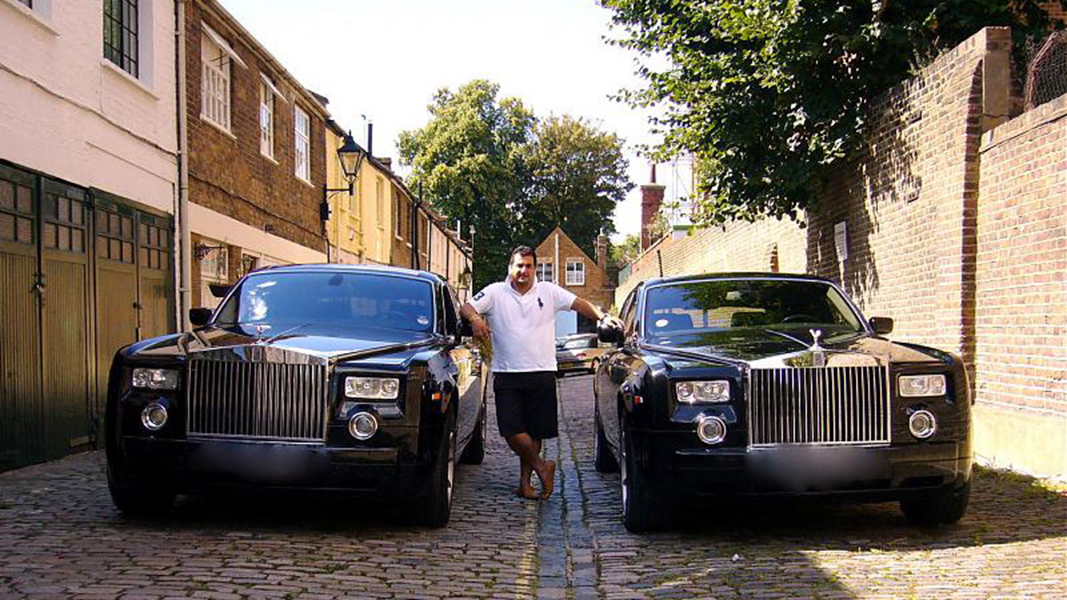 Among the cars seized are a rare 2004 Ferrari Enzo Berlinetta. 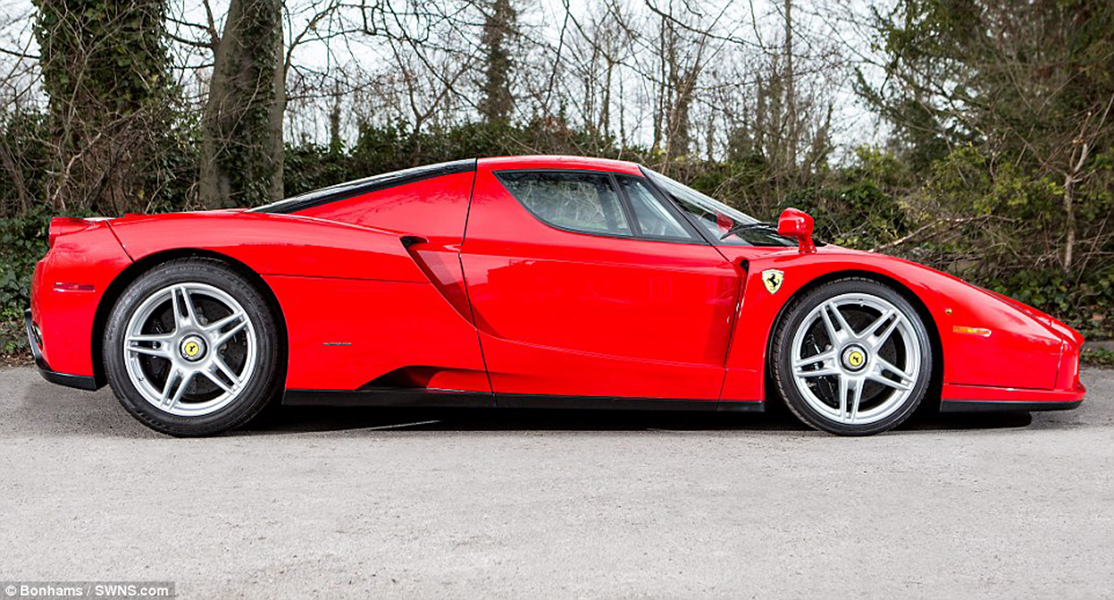 Capable of speeds up to 217mph, the Enzo is one of only 400 made and is expected to make $1.2M when it is auctioned. This makes it one of the most expensive cars ever seized and sold by law enforcement. 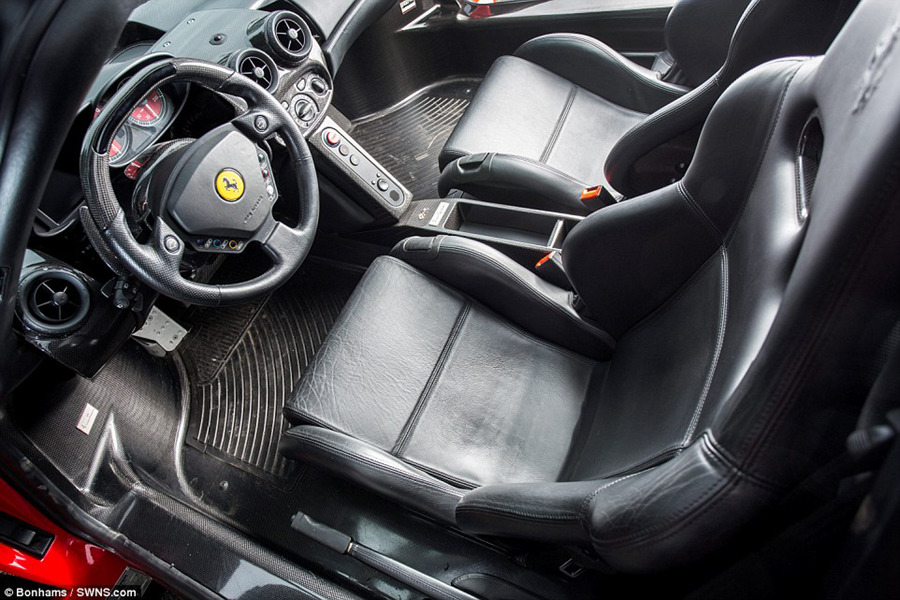 As well as seizing the profits from a Bugatti Veyron Surin had already sold, police seized the crime lord’s 2008 Ferrari 599 GTB Fioran Coupé. 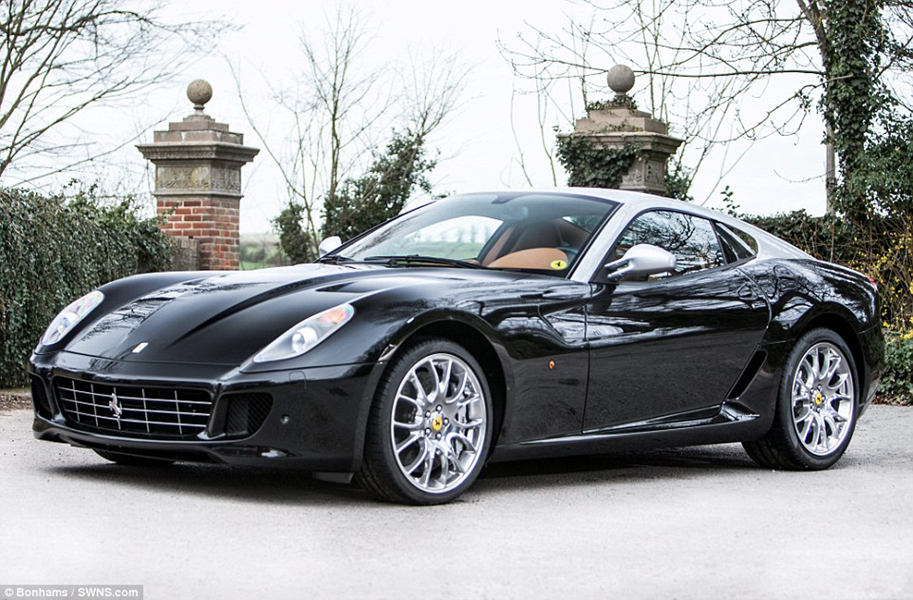 Its mighty V12 engine achieves a top speed of 205mph, and it comes with a stunning brown leather trim and distinctive aluminum underpinnings, side panels and roof. Auctioneers estimate the 599 could make $140,000 when it goes under the hammer. 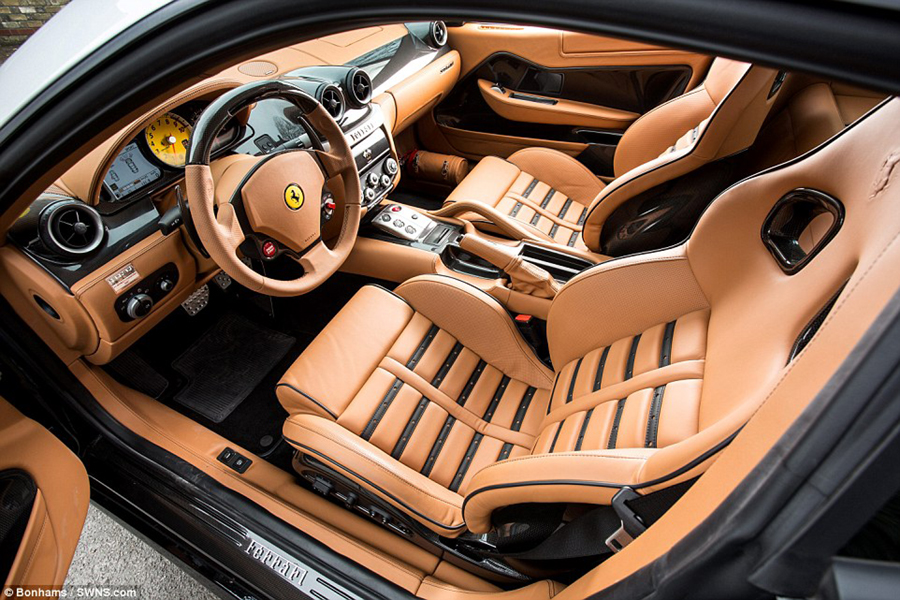 No car crime boss’s car collection is complete without a luxury saloon, and Don Car-Leone didn’t disappoint with this 2004 Rolls Royce Phantom. 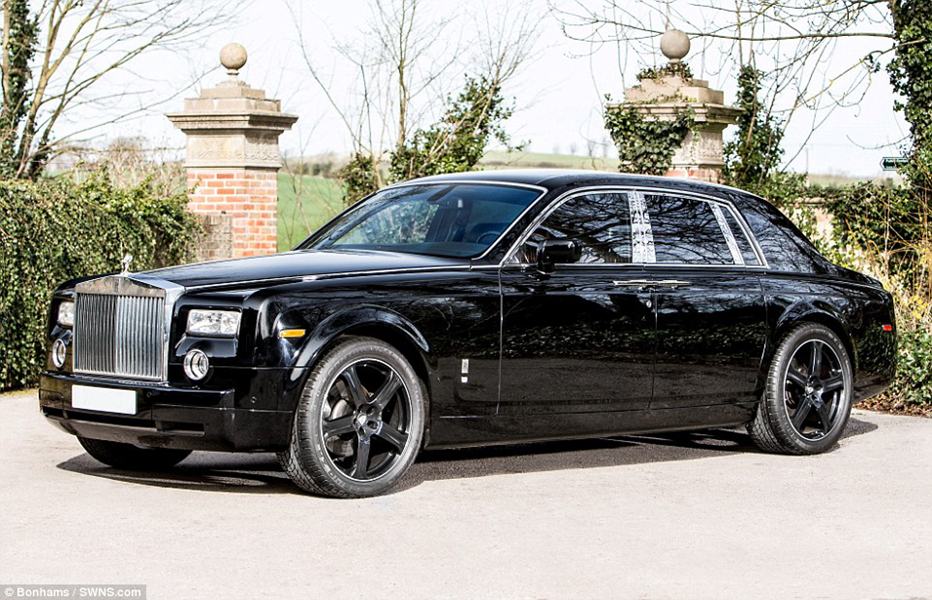 With a top speed of 145mph, this luxury vehicle was the first model to roll off the production line following the company’s takeover by German automotive giant, BMW. It is expected to fetch at least $75,000. Small change compared to the 599, but not too shabby when you consider police also found over a million dollars stashed in the Phantom’s trunk when it was seized. 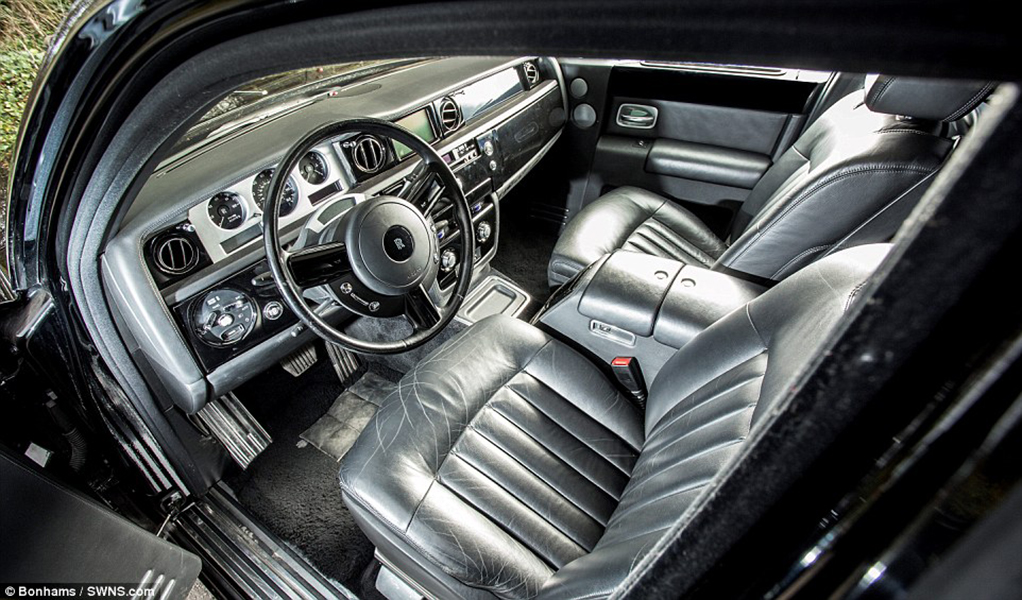 Surin was a familiar presence on the Pistonheads and FerrariChat forums before he fled to Dubai. There he used to boast about his car collection, including the final vehicle seized by police – the 2009 Ferrari California Hardtop Convertible. 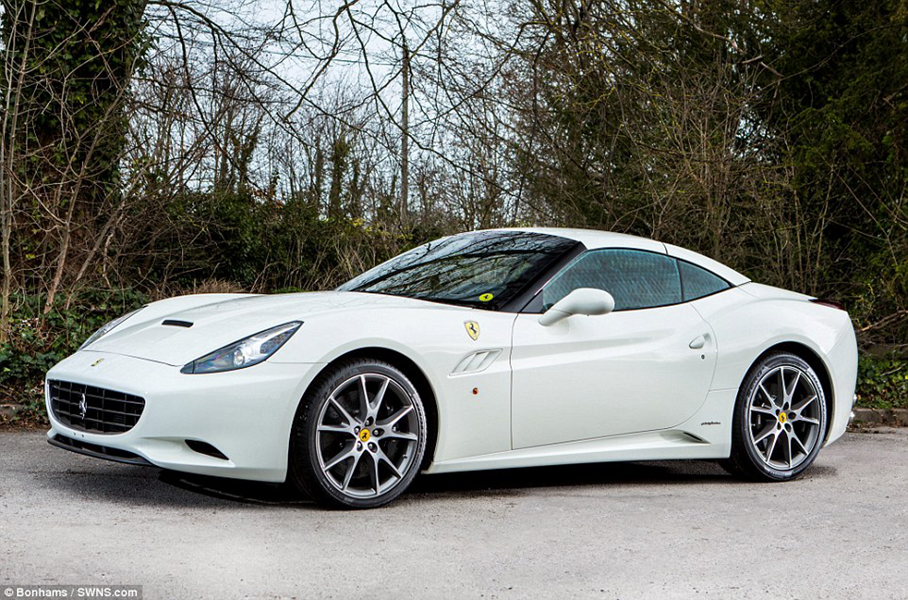 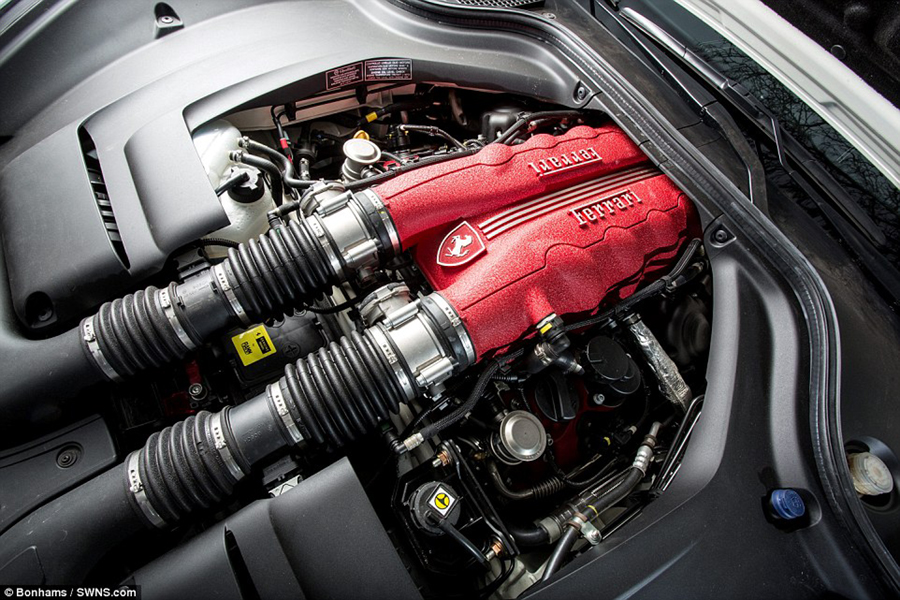 Along with the cars, Surin has lost several properties, the profits from various property sales and the contents of several bank accounts. But it is his car collection that will be the most galling for the self-confessed petrolhead to lose. After waving goodbye to his fleet of supercars, Don Car-Leone is more ‘Not Gear’ than ‘Top Gear’ nowadays!