Jack Ma’s life story, about how he overcame rejection and mockery to become one of the most successful entrepreneurs in the world, is straight out of Hollywood. As a youngster, he failed his college entrance exams three times. After finally giving up on the prospect of attending school, he started applying for jobs. Thirty applications later, he couldn’t even secure an interview. He tried to join the police force, but they also turned him down. Things were looking bleak, and they were about to get even worse.

When Kentucky Fried Chicken opened up an outlet in his home city, Jack applied. He assumed that, being a fairly unskilled job, getting a job as a fryer or server would be fairly easy. He thought wrong. In total 24 people applied for work at the restaurant. 23 were employed, with only one missing out. That one was Jack Ma. Once more he had been rejected. 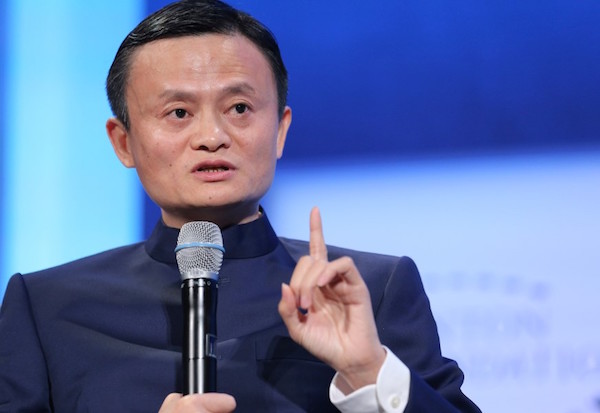 At this point most of us would have lost heart and given up. Not Jack. Instead of continuing with applying for ‘normal’ jobs, he decided to embrace the emerging world of internet business, setting up an online payment company called Alipay. Things were tough at first, and folks continued to dismiss Jack.

“So many people I talked to at that time about Alipay, they said, ‘This is the stupidest idea you’ve ever had,’” he said. “I didn’t care if it was stupid as long as people could use it.”

However, after a few years, the company started to turn a profit, handsomely. The site now boasts 800 million customers, and Jack is estimated to be worth a whopping $25 billion! 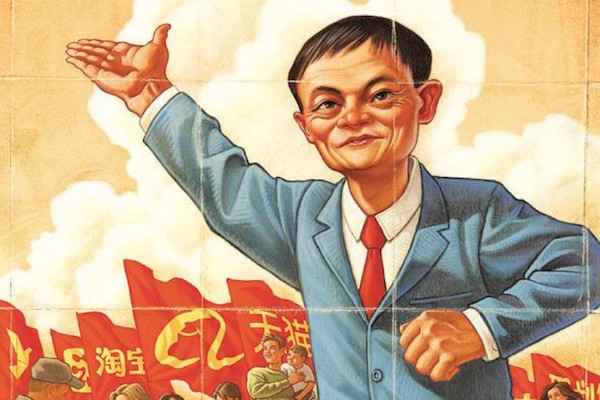 Jack’s life story serves as an important lesson to us all. When you get rejected or mocked, dust yourself off and keep on keepin’ on. You’ll eventually have the last laugh.