Police in New York City have raided a heroin mill in Fordham Heights, The Bronx, seizing over $2.5 million worth of the drug. The bust, which the Manhattan North Narcotics Major Case Unit carried out on Wednesday afternoon, uncovered 140,000 glassines of heroin, the largest amount for a home-grown operation that they had ever captured. It was the culmination of a four month investigation, and led to the arrest of 12 people. 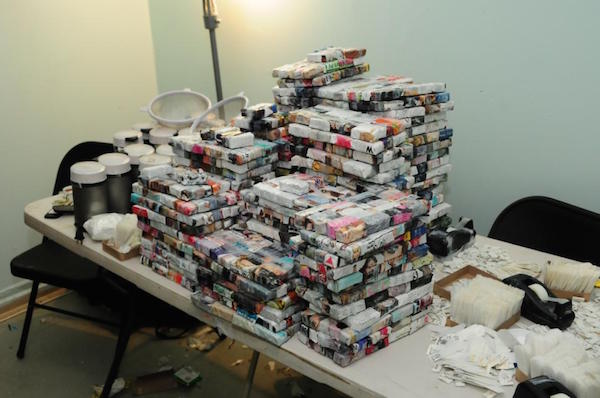 Detective Liam McLoughlin, of the unit, said “We got them right before they sent out all this.” The sheer quantity of the drug seized would have flooded the region, invariably causing a lot of damage. Heroin deaths in New York City have more than doubled since 2010, according to the most recent data from the city’s Department of Health and Mental Hygiene. In 2013, 420 people died from overdoses of the drug. 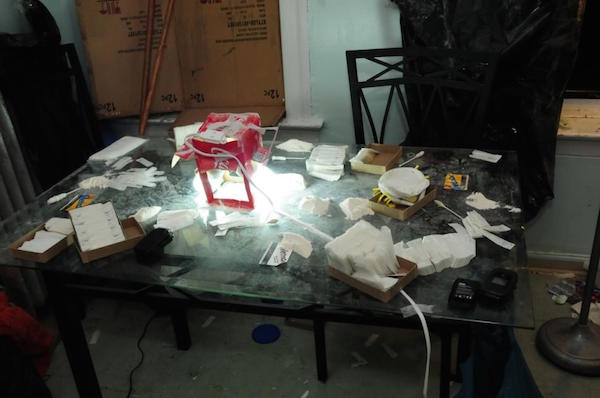 Police displayed the mountain of smack to the press on Wednesday night, saying that it was ready to be shipped as early as yesterday. It has not been confirmed whether the police were aware of this and therefore brought the bust forward. 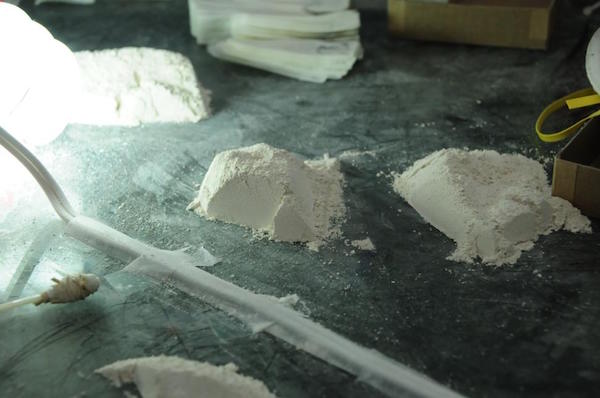 Keeping this deadly drug off the streets is extremely important, so kudos to the Manhattan North Narcotics Major Case Unit for pulling off such an incredible heist. Bravo!