When challenged, Garbutt (pictured below) ran away. He was reported to Polk County Sheriff’s department and a hunt for the crazy horse masturbator was initiated. Two days later, Garbutt was tracked down hiding in a church. When confronted by a Polk County officer, he shouted: 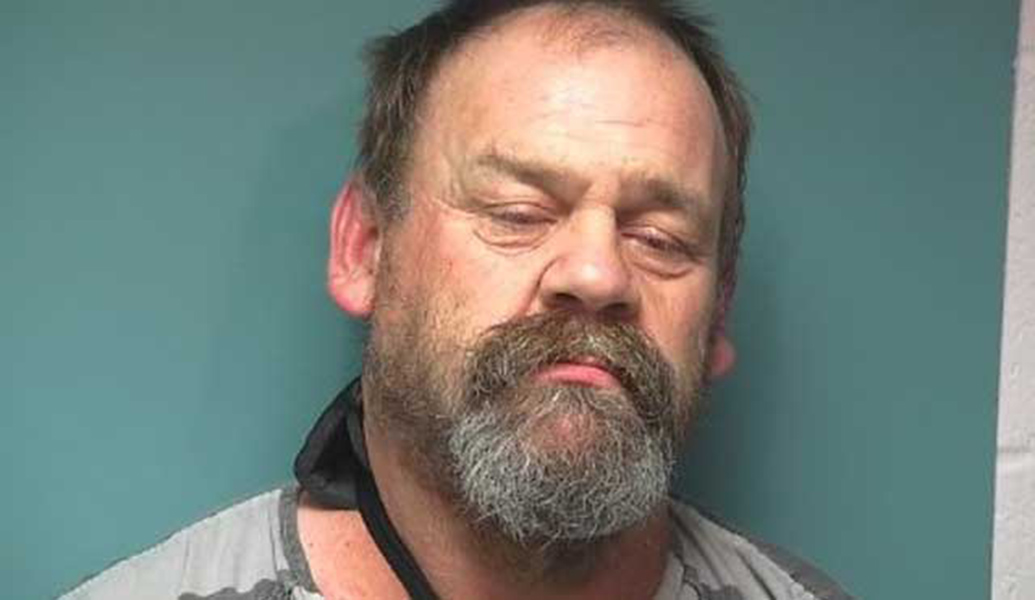 The officer had not mentioned inappropriate behavior with a horse when he came across Garbutt, and so used his exclamation as an admission of guilt that he had indeed been pleasuring a horse. The officer arrested Garbutt and took him into custody. During questioning, Garbutt told police:

“I couldn’t have had sex with a horse because I hate horses.”

Despite this, he was charged with resisting arrest, assaulting a police officer and sexually assaulting a horse.