Who remembers the little girl from the Missy Elliot videos? Well, her name is Alyson Stoner. She is now 21, and has carved out a successful career for herself as an actress, dancer, choreographer and singer! 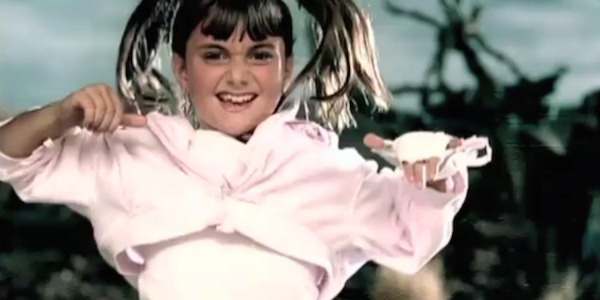 However, what started things off for Alyson was appearing in a series of Missy Elliot videos, most famously 2002’s smash ‘Work It’. This then led to work as a back-up dancer for Eminem and Outkast! 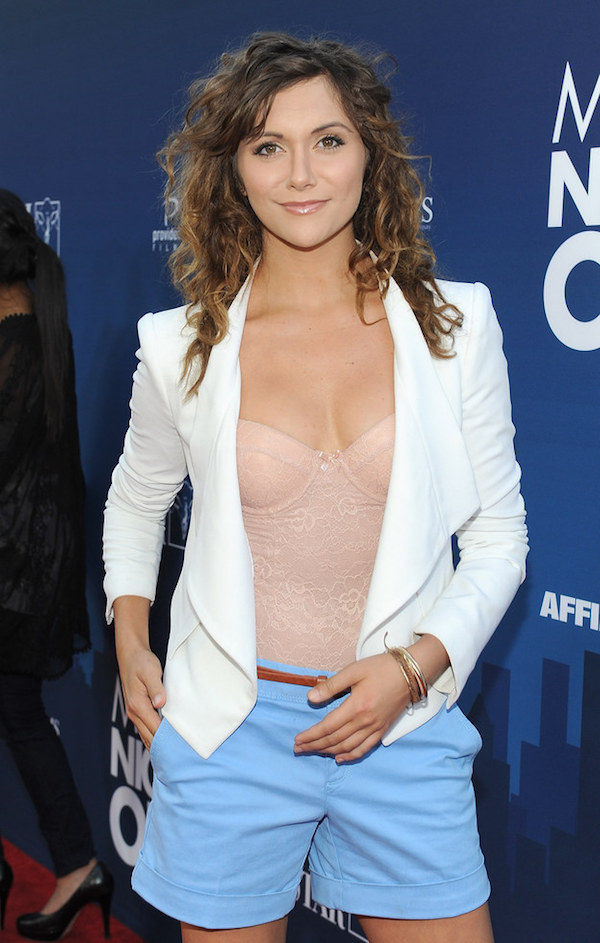 Well, earlier this year, Alyson decided to produce a tribute to Missy as a way of thanking her for the amazing opportunity given to her. In the video, we see Alyson and the original dancers from ‘Work It’ recreating their iconic moves.

The video has since become an internet sensation, with over 10m views on YouTube alone! After the tribute went viral, the guys over at Buzzfeed contacted Alyson for an interview:

How did you get the job to begin with?
I showed up to a dance studio with 300 competitive little hopefuls wearing my Limited Too sweat outfit and rhinestone bandana. Hi-Hat taught us the choreography and we performed it through several rounds of cuts. I think my early training with a Broadway professional helped with showmanship thankfully.

What’s your best memory of Missy from the set?
To this day, I remember vividly Missy Elliott, Ludacris, and my grandma riding in a golf cart to set. My grandma went back to Ohio and told her bowling friends, “Guess what? I was riding to set with Missy and Ridiculous!”

Did you get to keep the clothes from the videos?
We handmade my pink jumpsuit for the VMAs and to this day I have it somewhere in a storage bin.

How did your friends take it?
My friends were 10 years old when the video aired, so none of them knew who Missy Elliott was, and therefore, only cared about our tetherball game at recess. 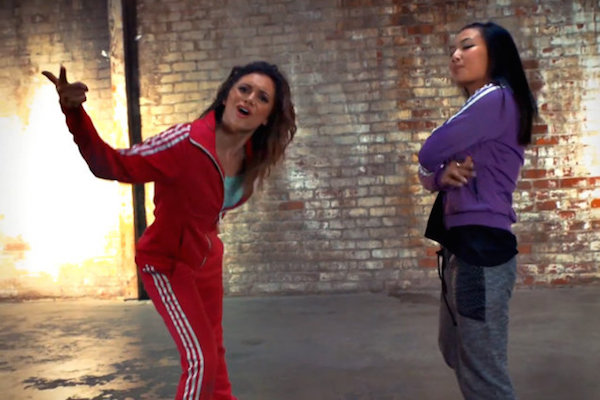 What do you do when you a hear a Missy song in public today?
When Missy comes on the radio or in public, I immediately pause, feel so sentimental, and start replaying memories in my head.

Do your friends still ask you to do the dances?
Hi-Hat’s choreography is so iconic that my friends ask to learn the routines!

Were you excited to see Missy in the Super Bowl?
I was on a plane coming home from a film premiere when Missy surprised the world! I turned my phone back on and received over 600 messages asking if I was there and if not, why!

Describe Missy in one word?
Legendary.

We wish Alyson every success in the future