The greatest boxer the world has ever seen, Muhammad Ali, has picked his side for the upcoming Mayweather vs Pacquiao fight – Manny! His daughter, Rasheda, revealed that he was backing Pacquaio in May’s $250m prize fight, in an interview with TMZ:

“My dad is Team Pacquiao all the way.My dad really likes Manny. He’s a huge fan of his. He knows Manny’s a great fighter but it’s more about what he does outside the ring. He’s such a charitable person.” 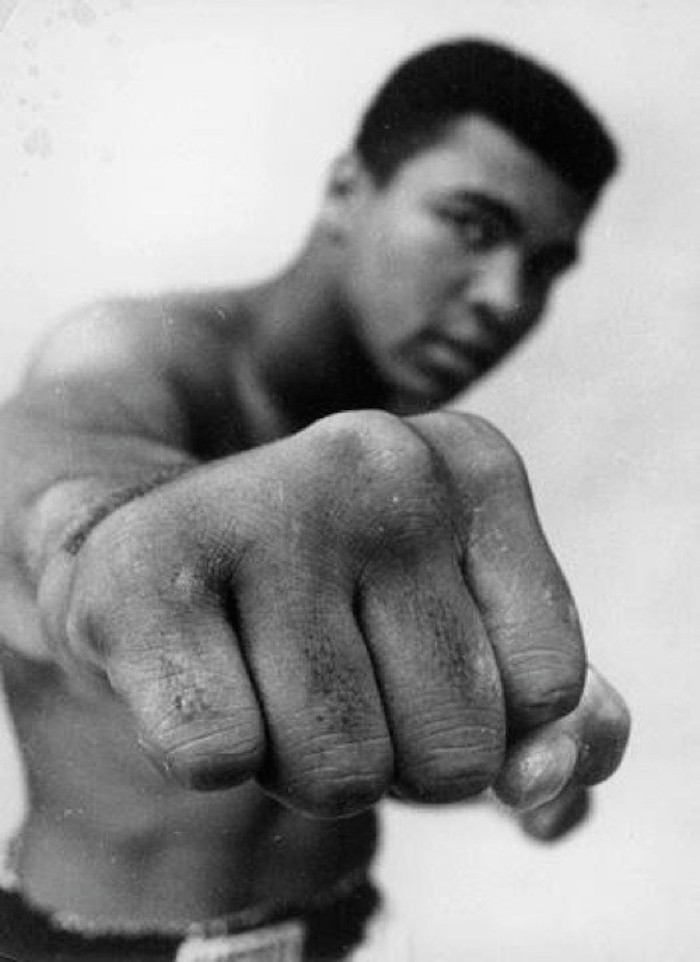 Pacquaio is currently 6-1 on to win the fight, but with Mayweather’s odds falling considerably, it would appear that the bout is going to be closely fought one. 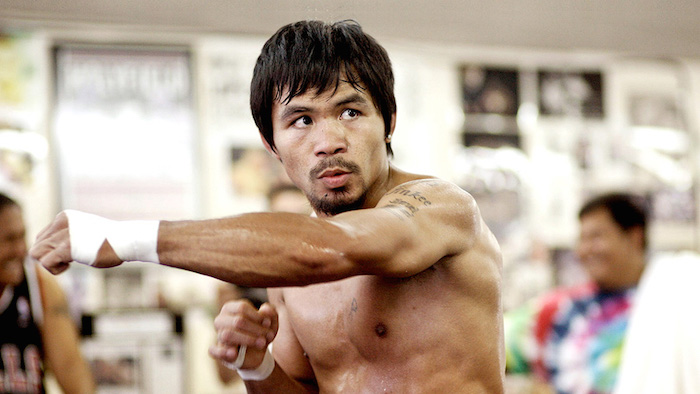 Unfortunately, Ali is unable to attend the fight at the MGM Grand on 2 May. However, like the rest of us, he’ll be watching on Pay Per View. “There’s no question he’s going to order it. It takes my dad way back to when he was fighting,” Rasheda said.