Biggie Smalls was the man. A master storyteller, a genius at the mic. He was taken from us all too soon. Just like Tupac. Their feud was controlled and ended by people behind the scenes, a lot of people say. They had love for each other, though. As we did and do for them even now. But it’s Biggie we wanna talk about here.

We’ve just seen the 18th anniversary of the big man’s untimely shooting, so in honor, let’s pay our respects and look at just some of modern culture that we can thank him for… 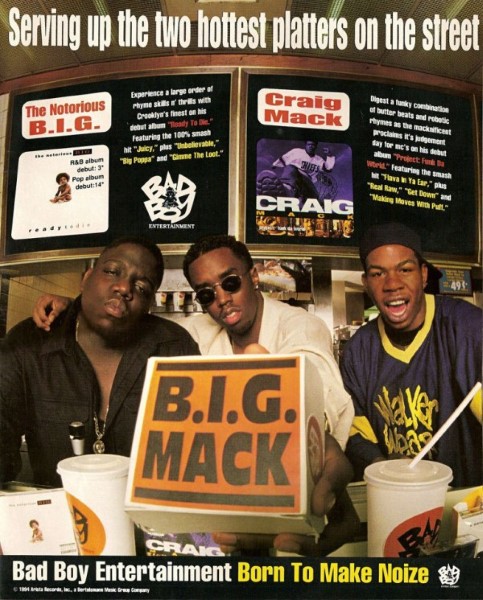 Diddy was discovered, signed and mentored by Biggie. Without him, we’d have no P Diddy. Or Puff Daddy. Or even Sean Combs.

Versace was a popular fashion label before Christopher Wallace endorsed and rapped about it. But only among the rich and middle classes. He made it a thing for others to appreciate.

Being the fat guy was alright 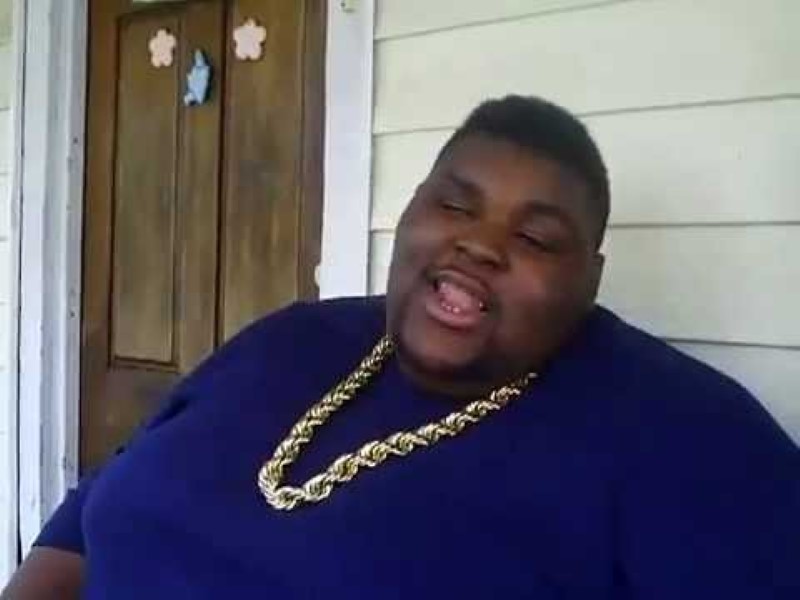 Tupac was ripped and handsome. Biggie was, well, a biggy. But he made that no thang at all. The big guy can be cool too.

Rap has plenty of subtle disses in it. But rap historians will point at Biggie when asked who first came up with the not-too-obvious lyric slur. ‘Who Shot Ya’ was cryptic but clearly aimed at Tupac.

“I Stay Coogi Down To The Socks” 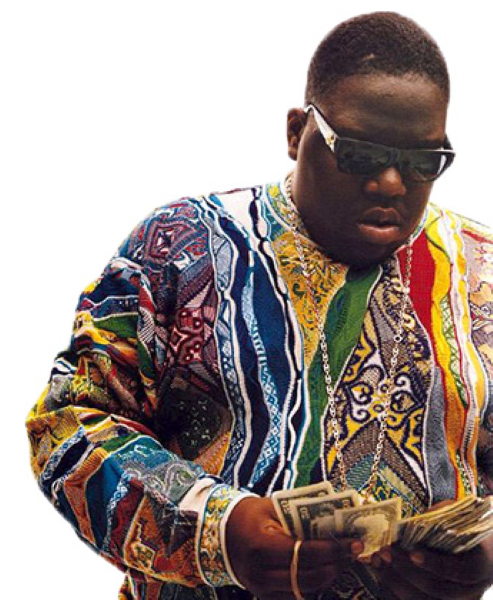 Appealing to the streets and the radio 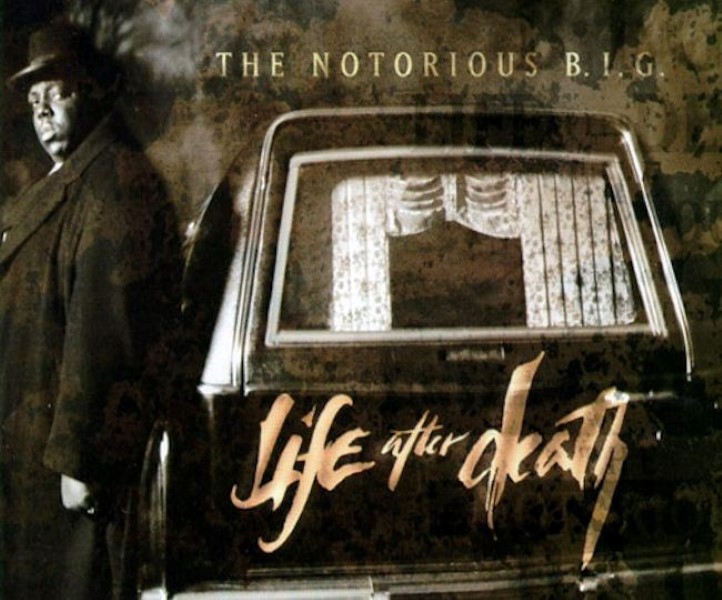 Rap and hip-hop were big pre-BIG. But he was the first rapper to appeal to the neighborhood and the radio. The crossover appeal was huge with his work.