Sometimes when your life takes a bad turn and things look bleak, the weirdest things can happen to get everything back on track. Take the story of Thaddeus Kalinoski, for example. He was a married hotel manager living in Philadelphia. One day, his wife left him, out of the blue. Depressed, he hit the bottle and junk food and piled on 20lbs. He let his hair grow longer and stopped shaving.

Pretty soon, his friends started making jokes about how he was beginning to look like Alan Garner from The Hangover films, a character made legendary by Greek-American comedy actor Zach Galiafinakis. And he agreed. He did look like the big man! And the big entertainment companies thought so too. Pretty soon he was getting paid to make appearances as Alan at parties and things. 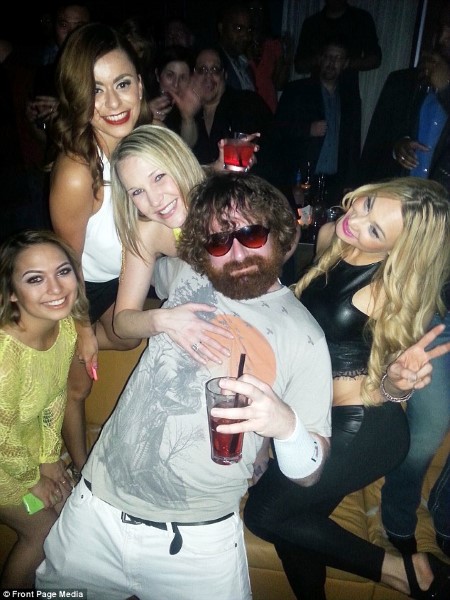 He quickly learned how to mimic the character and started going down a storm. He was single and bored in his job. Plus the money started rolling in from his evening job… Up to a grand a night! So he quit his job and moved to Las Vegas to pursue his new career full time. A career that now earns him a staggering quarter of a million dollars a year! 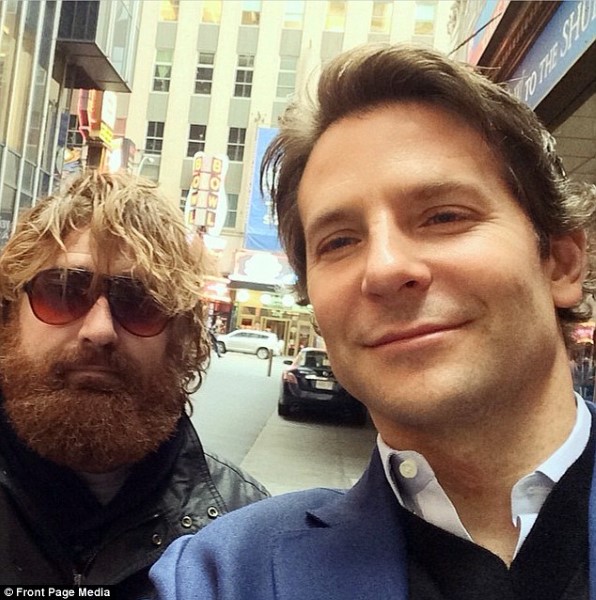 ‘I still have to pinch myself that I actually make a living doing this. Every day I live out my life like I am in The Hangover with some of the adventures being as crazy as what people saw in the film.’ He says.

‘At first, when I started this, it was a way of getting my head clear, and I thought it would be a short term thing. I never imagined it would become a kind of second career.’ 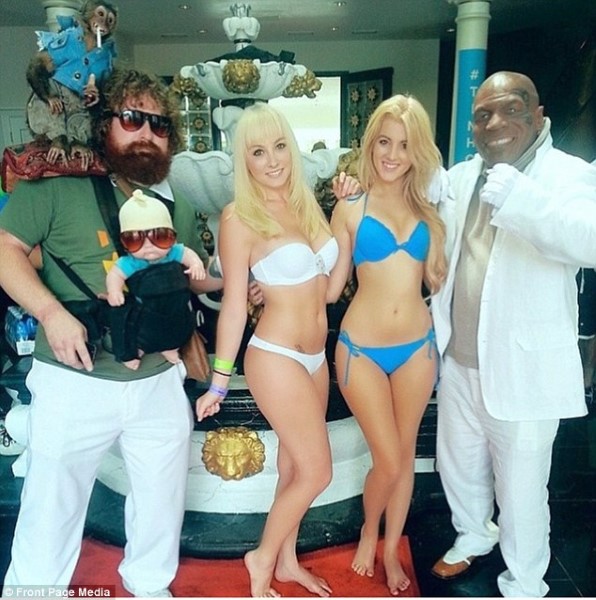 ‘However, now it is my life and no two days are the same.

‘I have had some of the craziest nights out partying with people, and have laughed non-stop about the whole process – it’s the best thing that ever happened to me.’ 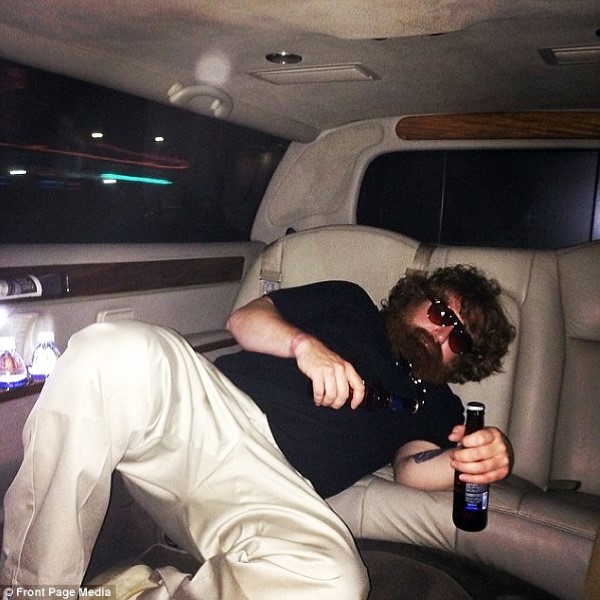 What an awesome job. Daaaaaamn. We never thought we’d wanna look like Zach Galiafinakis so much…