President Obama’s cool. We all know that. Whether you agree with his policies and politics or not, you can’t argue that Barack O is one slick dude. And one of the slickest things he does? Shutting down hecklers. He manages to be polite while closing them down. It’s a serious skill.

He’s been up to his old tricks again. Last night a heckler started shouting during his speech to the LGBT community. Given at the White House, Obama’s response was simple… 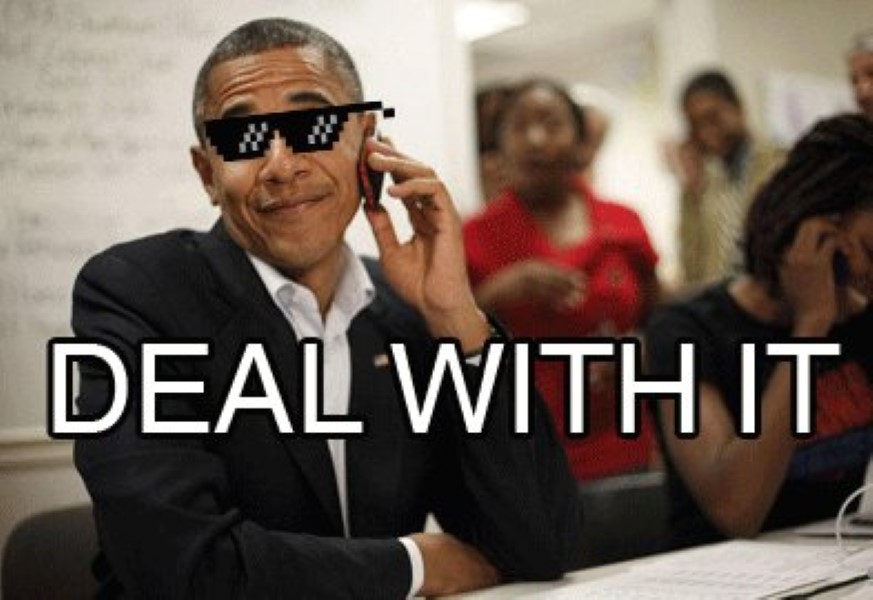