Mikey Bolts is the man when it comes to impressions. He’s got a unique ability to mimic voices and he’s always hilarious with it. If you recognize him, it’s probably from the funny videos he’s made singing Meghan Trainer’s ‘All About That Bass’ and Pharrell Williams’ ‘Happy’.

Bolts is back at the mic and this time the song in question is Mark Ronson insanely huge hit, ‘Uptown Funk’. He’s singing it in a range of voices from your favorite cartoons. But mostly Family Guy. Though he does throw in the odd Hank from King of the Hill and even a coupe from Seth McFarlane’s other big animated show, American Dad.

Thug Fact:
Seth Green’s the voice of Chris Griffin in Family Guy. His voice is weird, for sure – but did you know that he based it on Ted Levine’s Buffalo Bill character from The Silence of the Lambs? 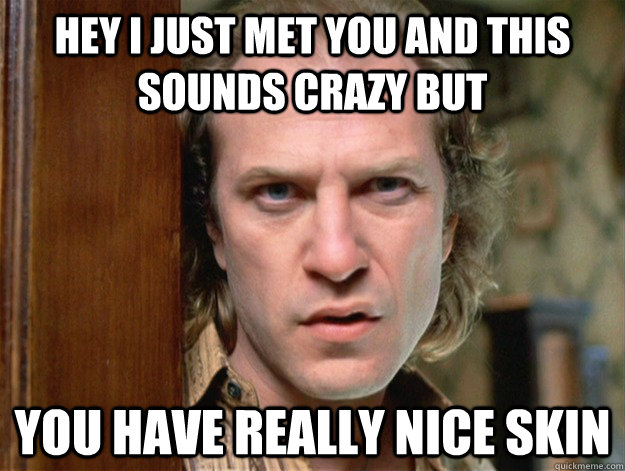