Fighting is one thing. It’s not big or clever, but hey – it happens. Occasionally two people fall out and hands are thrown. But you know what’s a hundred times worse that violence? People talking about it. Jeez… you know what we mean. Those people that get real talkative when they’re gearing up for a fight.

Just get on with it and brawl, Goddammit! We hate all that hot air with dudes talking sh*t for hours. This video here is a great example…

The fella on the right won’t shut up. He’s threatening the other guy and going on and on. He keeps telling the other fella to hit him. So guess what happens next?! 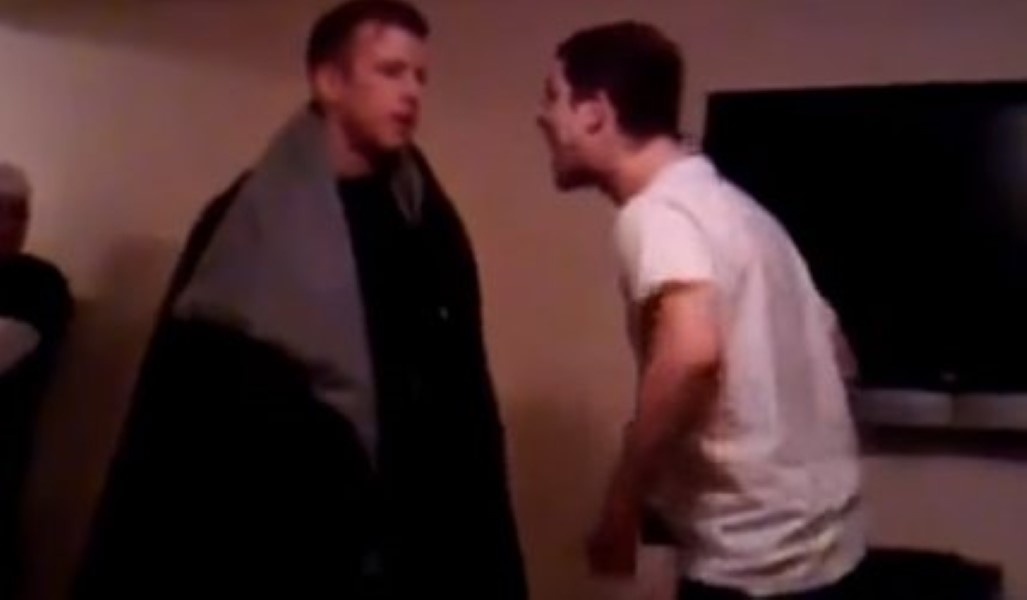 Talk trash and beg someone to hit you? There’s a good chance it ends badly for you. Like it did here. Check it out: