Domestic abuse. It’s a hot topic that stirs up some pretty heavy emotions. The idea of a man – or woman – using their position of trust inside a relationship to assault and belittle and ruin the life of their so-called ‘loved’ one… It’s sickening. And while it happens far too much, you don’t often see it. It’s kept behind closed doors. Most of the time…

But in the clip we have for you here? The mask slips from one scumbag’s face and he can be seen assaulting a woman on the street. Big mistake. A group of men – just bystanders – see what’s happening and eventually decide to step in.

And when they do? It’s BRUTAL. They lay the guy out and teach him a serious lesson about how to treat women. This is instant karma. 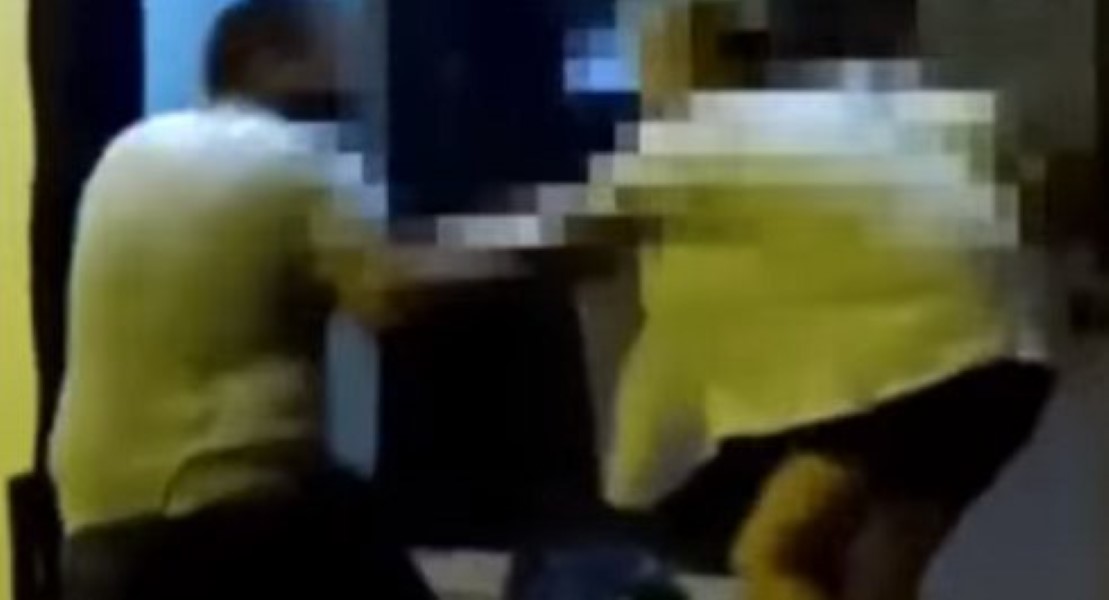 Check out what went down right here: