Antwan C. Jones has been is charged with the death of eleven year-old Takiya Holmes. But it seems he’s in for a tough time in jail… He was asleep in a courthouse awaiting a bond hearing when another prisoner set about him, punching him repeatedly in the head and face.

CCTV footage shows 24 year-old Renard Williams running up to Holmes and just totally unwinding on him, pummelling him mercilessly until he’s pulled off by cops.

Few people are likely to have much sympathy for Holmes, though. He shot little Takiya in the head while she sat in her mom’s car recently. 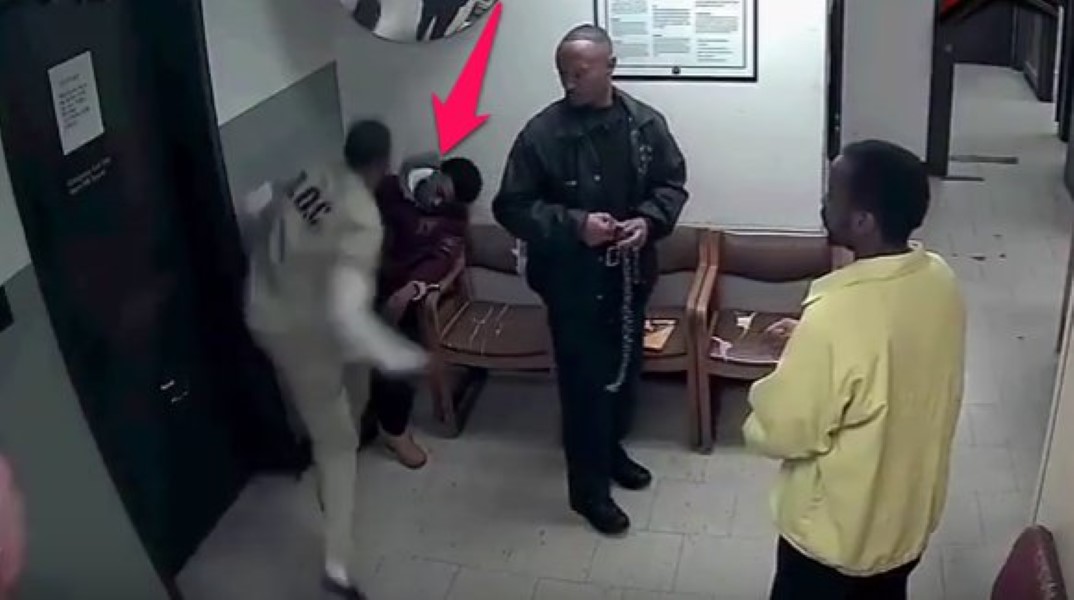 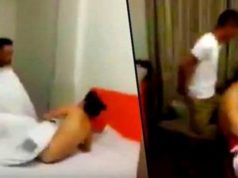