He’s the man who defeated the undefeatable. The UFC fighter who put Conor McGregor on his a*s. He’s Nate Diaz and he’s an MMA legend.

The man loves fighting. He eats it, sleeps it, breathes it. He’s all about it. So much so that even when he sees a few punk kids going at it in the parking lot of a Whole Foods, he can’t help but get involved…

Don’t get us wrong – he isn’t throwing hands and taking teenager’s heads off, oh no. But he is filming it and laughing and giving a funny commentary on proceedings. 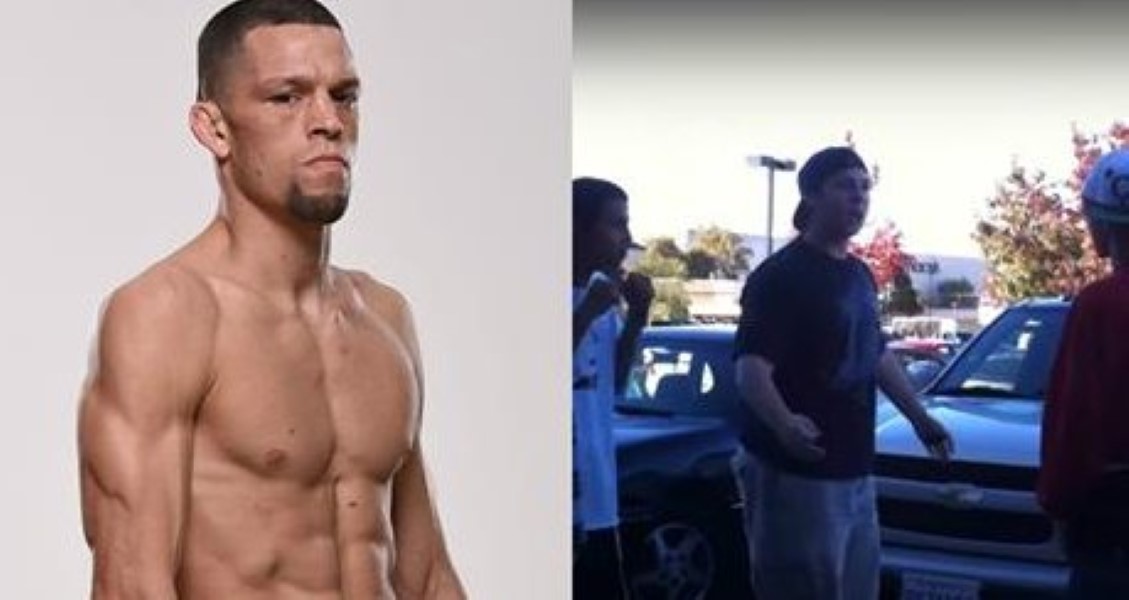 Let’s get down to it, anyway. Here’s Nate Diaz’s Whole Foods street fight right here for you: