Television cameras have captured the moment that a basketball player’s eyeball popped out of its socket!

Akil Mitchell, who plays for the New Zealand Breakers in the National Basketball League in Australia, was defending when an opposition player accidentally caught his finger in his eye socket, popping the eyeball out of its natural position. The footage, which you can see below, shows the horrific moment Mitchell received his injury.

Mitchell was treated immediately on court, in front of his distressed team mates and opponents alike, and was immediately rushed to hospital for further care. Luckily, doctors managed to treat him before any permanent damage was done. Mitchell was discharged the following day, and is expected to make a full recovery.

Watch the video below, but beware, it ain’t for the feint hearted. 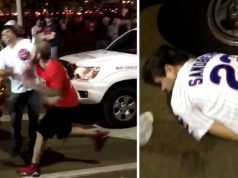 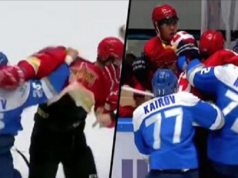 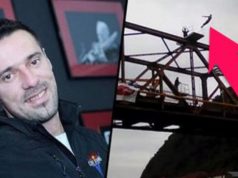 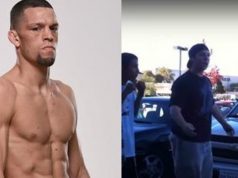