Butts are big business in Brazil. The Miss BumBum bottom beauty contest brings out the best behinds, but the baddest bitching, backbiting and bribery about…

Okay, we’re gonna stop with all the ‘B’ words now. Promise.

Held every year in Sao Paulo, the competition is fierce and often sees the contestants falling out, arguing, fighting and even – one year – trying to commit suicide. 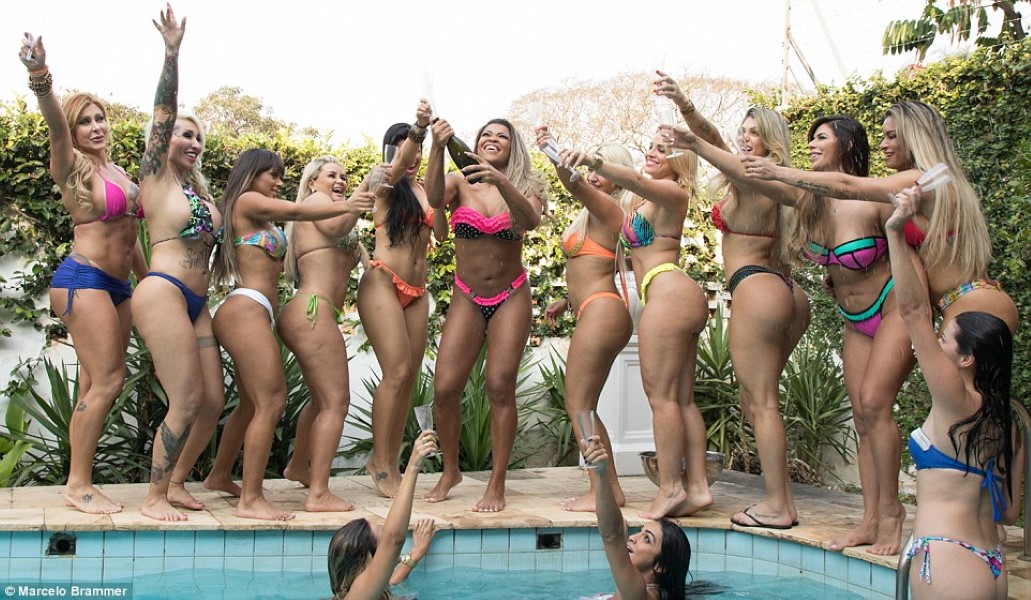 Thousands of applicants are whittled down to just fifteen and they’re all asked to move into a Playboy Mansion-style house while a winner is selected. Which leads to some serious competitiveness. Things get crazy too, with buttock implants being used, opponent’s chances being sabotaged in all sorts of ways and full-scale fights kicking off.

There’s even been VOODOO RITUALS some years!

And it can get sad too. In a recent competition, 21 year-old Mato Grosso Do Sol resident Fernanda Paulino took not winning pretty badly and tried to take her own life in the house. 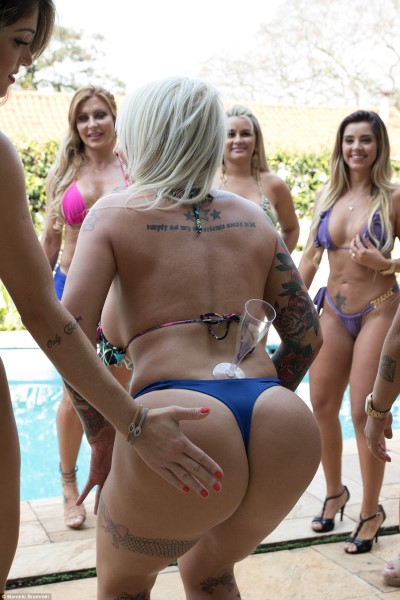 Sabrina Boing Boing, 27, a former Pamela Anderson lookalike and participant explains it like this:

‘When we all met four months ago on the first day we were all the best of friends. But by the second day that had all gone, and the daggers started.’

‘No-one is friends with anyone. Most of the women can’t bear to even look at each other in the eyes. But when they have passed they take a good look at their bumbum, to check out the competition.’

‘We might not have got to know each other, but everyone knows very well the other girls’ bottoms. A lot of the women spend their time bitching about them on social media, saying this one doesn’t have a bum, that one is all cellulite.’

‘There is a lot of bottom in the house, but not much personality. Some of the women are downright obnoxious. Some have been acting like they’ve won right from the start, which makes everyone hate them.’ 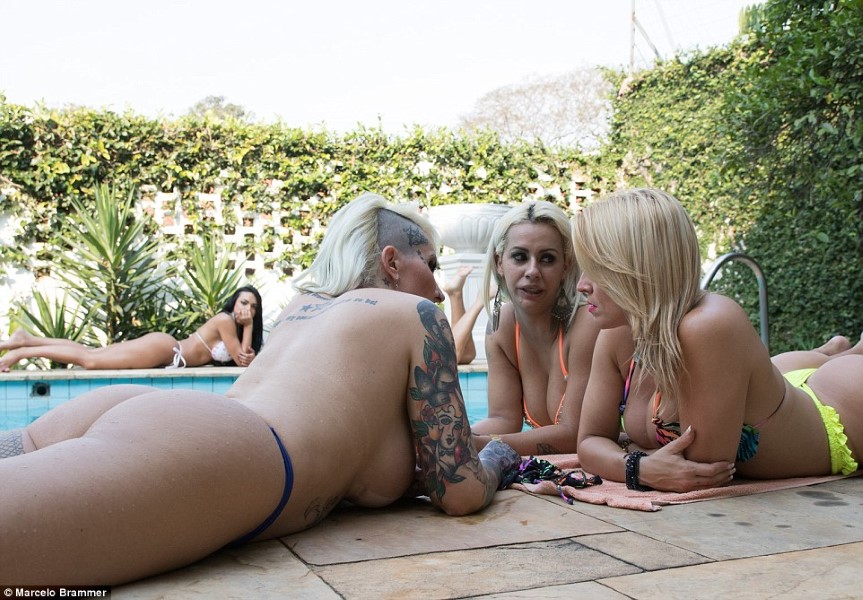