Neillsville, Wisconsin. Farm worker Gideon D. Swartzentruber narrowly avoided jail after being forced to admitting raping a donkey recently. But he wasn’t happy about it and begged the judge to send him to prison. And the judge went along with his request.

He was originally just sentenced to a year’s probation, along with a $443 fine and ordered to attend mandatory counselling last month. Swartzentruber, however, felt that wasn’t enough.

He admitted that his ‘privates were out of control’ shortly before his sentence to change to include thirty days of jail time. 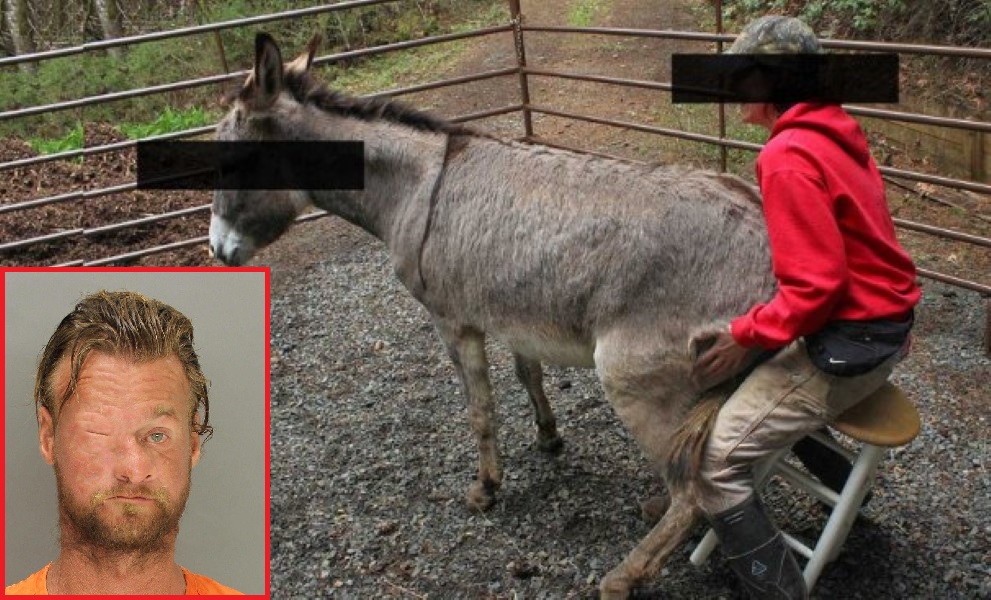 Here’s more on the crazy story: