It’s not nice to see anyone being cheated on, but sometimes you can’t help but find their reactions funny. We’ve previously told you about a woman’s crazy response to her husband’s infidelity here at The Thug Bible. Now it’s the turn of the fellas.

When this thug finds his wife in bed with another guy at a seedy looking hotel, he goes totally postal. Overcome by rage, the dude hurls a hilarious bunch of profanities at his wife, including the awesome “How was that d*ck b*tch!” He also informs the woman that he has texted her dad to tell him all about his daughter’s cheating!

Never cheat on a thug! 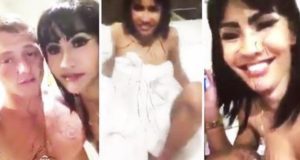 Drunk Brit Guy Brags All Over Snapchat During Sordid Hook Up... 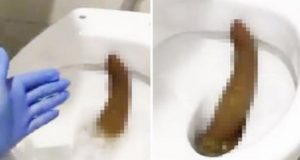 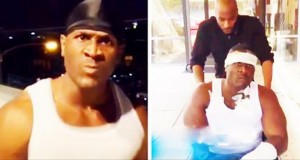 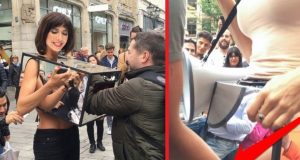 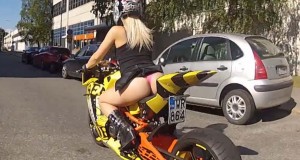 Hottest Girl Ever Seen On a Bike Flashes Her Butt!