Santo Domingo, Dominican Republic. A Pokemon Go player stumbled across a juicy affair straight from a soap opera recently after accidentally spying on a couple getting it on late at night in an office. The kid put the clip online and it was quickly picked up by a local news outlet.

The firm that own the office, Bextro Consultora, have claimed to have conducted an internal investigation into the incident.

The woman in the tape was initially thought to be a company secretary, but that lady has quickly come forward to deny her part in it, saying: “The video shows the silhouette of a young woman whose bust is approximately a cup size A whereas I am a DD.” 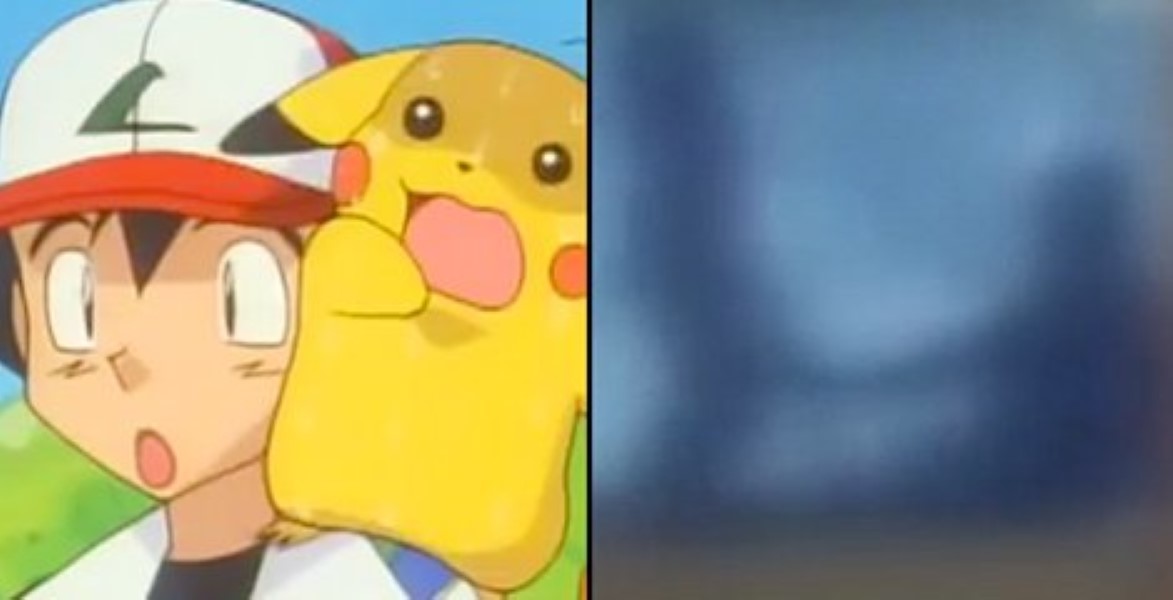 And here is the footage: