We were just getting used to the idea of Rihanna and Leonardo DiCaprio being together. Although neither have admitted it publicly, plenty of sources have let slip that RiRi and Leo are an item. There has also been the fact that the two have been spotted partying together, such as when they headed to the Sunset Marquis in West Hollywood to celebrate Kings of Leon frontman Caleb Followill’s birthday party. There have even been rumors of them visiting the Playboy mansion together! 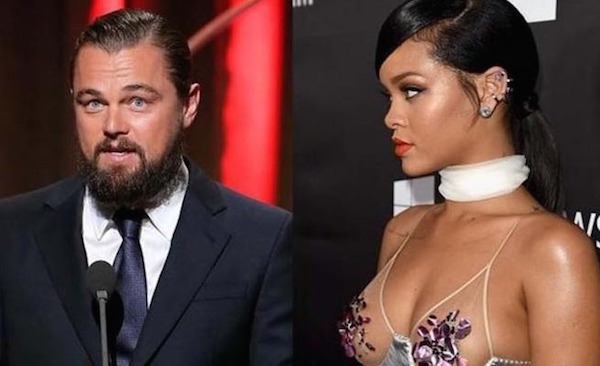 However, rumors are now circulating that the relationship has hit the rocks ALREADY! DiCaprio is said to have taken offense when Rihanna asked him to lose weight, telling him that he was ‘a lot flabbier than her usual lovers’! Leo has now slipped back into his playboy lifestyle, and is rumored to have been spotted kissing another woman, with Rihanna nearby! The pair were at a club together when Leo hooked up with a model. A source said that they “were making out and they didn’t care who saw — even though Rihanna was only feet away!” 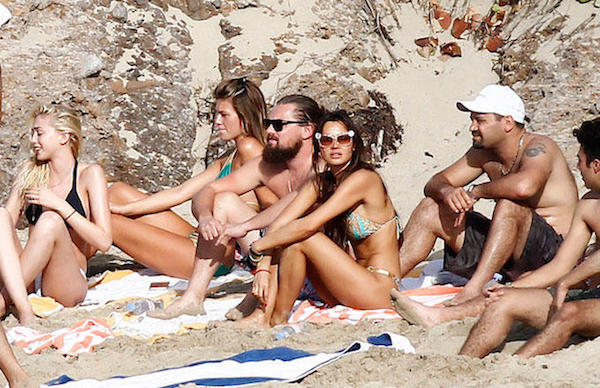 With this happening so early on in the relationship, we don’t expect wedding bells any time soon!