Have you ever heard of Brian Sloan? Thought not. He is the CEO and chief inventor at Very Intelligent E-Commerce, a company that produces male sex toys. Among Sloan’s inventions are the Autoblow, a robotic blowjob machine, and the 3Fap, a sex doll with, you guessed it, 3 orifices into which you can stick your junk. As part of the 3Fap production process, Sloan decided to run a competition to find the world’s most beautiful vagina. He asked women to submit photographs of their mimsies, which would then be uploaded to his website and voted on. The winners would have their front bum cast, so to form the vaginal aspect of the 3Fap. 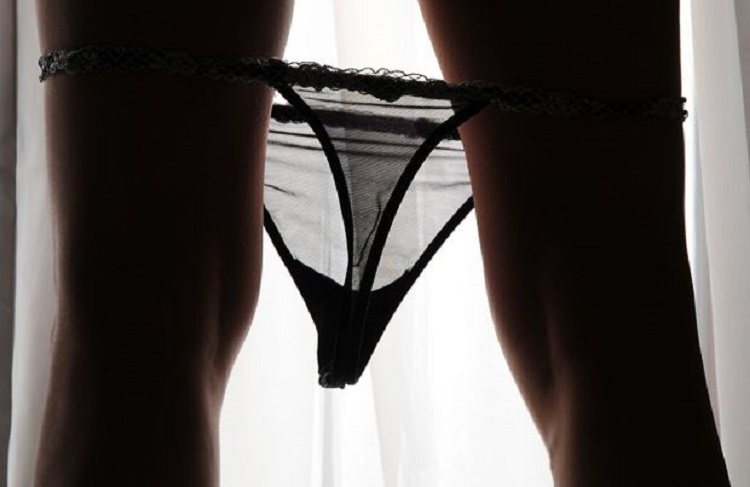 And now, Sloan has found his winners. The women were flown to Sloan’s home in China, where their fou-fou’s were 3D scanned and replicated on the sleeves of the 3Fap. As you can see from the following video, the ‘models’ are pretty apprehensive to be at the mercy of Sloan’s equipment. However, we’re sure that the generous cash prize made the embarrassment easier to stomach.

So, will he be doing the same of the other two orifices of the 3Fap?!