A dad hears that his son is in trouble after school. He’s got on the wrong side of some of the tougher kids at his high school. There’s a big fight and his kid is outnumbered. So he jumps into his car and heads to his son. He intervenes. Splits up the fight. Throws a few hands. But it doesn’t end well…

There are quite a few of the kids and they’ve no respect for their elders. They go all in on him and give him a belting. Bloodied, they still won’t let him go. It goes again.

Poor guy’s just trying to do the best by his family and he ends up getting humiliated in front of his own kid. 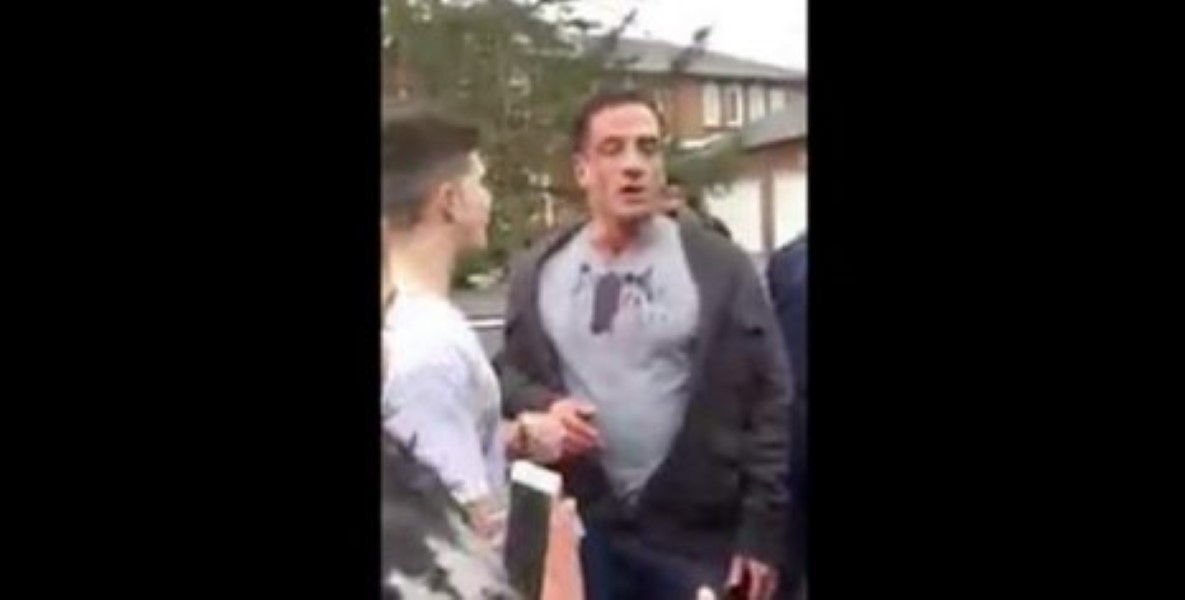 They’re punks, but they’ve got cojones taking on Sly Stallone like this. 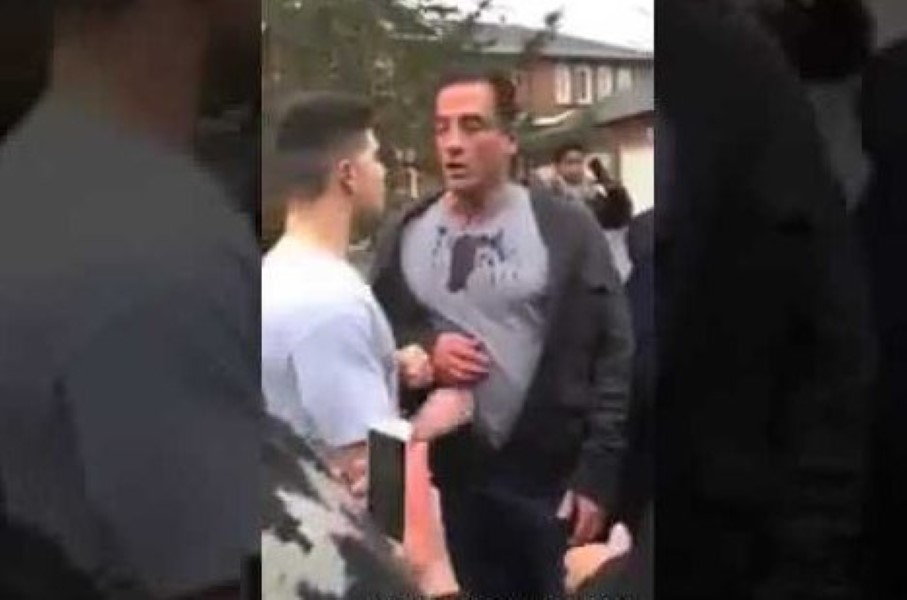 These kids are coward, though. Kicking the guy when he’s on the floor is a bum move, no matter how old you are. 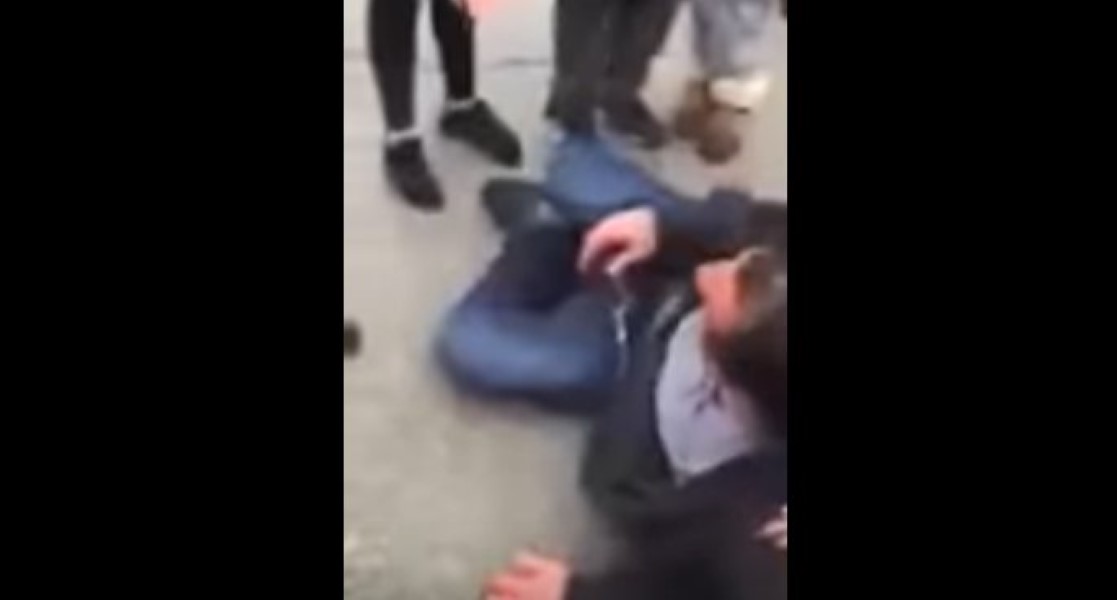 No respect for Rocky… See for yourself: