When you’ve got over 100 million followers on social media, it doesn’t take much to get noticed and talked about. But when you’re one of the world’s most famous women and you’re posting naked selfies online, you’d best believe that that sh*t is gonna blow up!

Who are we talking about? Who’d do you think…? Kim Kardashian.

The pictures went up on Twitter recently and the numbers for it are already HUGE. The tweet below’s got over 130,000 RTs and nearly a quarter of a million likes. And counting…

When you're like I have nothing to wear LOL pic.twitter.com/UlSLZb1fp1

And let’s be honest, this isn’t the first time we’ve see her sans clothes, is it? Remember when she ‘broke the internet’ last year? 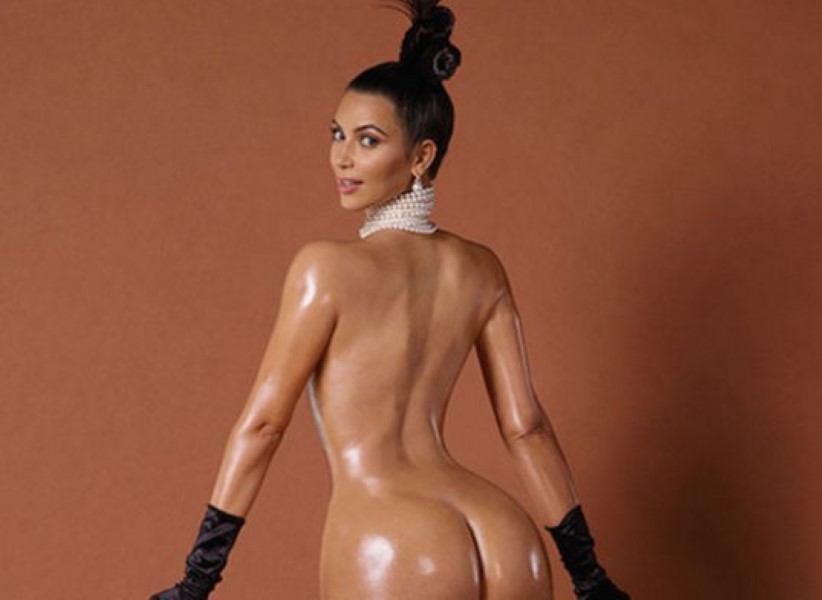 And we’ve ALL seen that video with Ray J, haven’t we…?