Before Keeping Up With The Kardashians, Kanye and breaking the internet, Kim K was largely known for the explicit sex tape which she made with C-list RnB singer Ray J. The tape, which was made in 2003, whilst Kim was acting as assistant to notorious socialite (and fellow sex video star!) Paris Hilton, was leaked in February 2007. This lead to Kardashian filing a lawsuit against Vivid Entertainment, which distributed the film as ‘Kim K Superstar.’ This was subsequently dropped after Vivid offered Kim $5m. 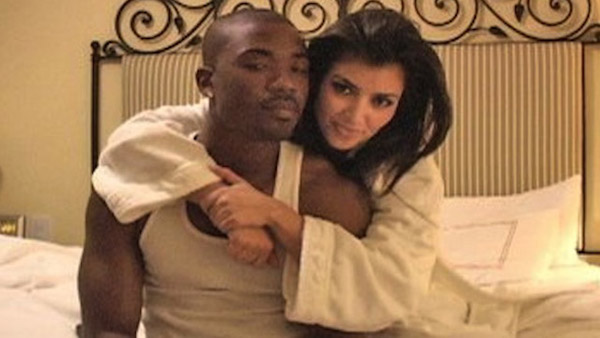 In a recent interview with Celebuzz, Kim was at pains to stress that it was not the tape that got her where she was today. She told the website: “Maybe that [the sex tape] is how some people heard about me but I didn’t launch my career off of that. That was 12 years ago, no – 13 years ago, so I just try to move on and put it in the past because I think that everyone in life does things they’re not proud of but you can’t sit and dwell on them forever.” 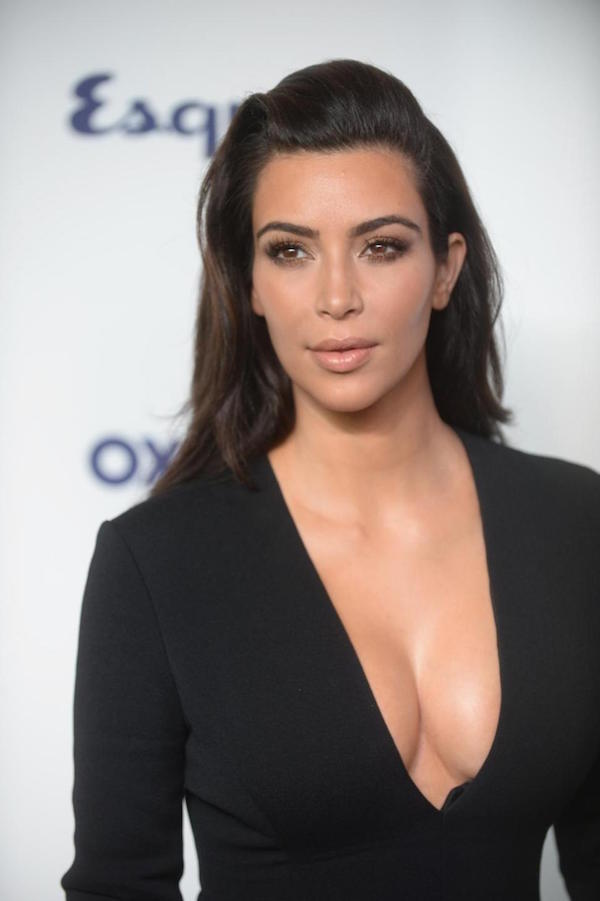 So, is Kim right? Is it true that the leak of the tape wasn’t what got her career off the ground? The question to ask is, would Keeping Up With The Kardashians have been commissioned, would she have met Kanye, and would she have got her ass out in Paper, without the sex tape?