It’s sad, sad news. Backyard fighting and MMA legend Kimbo Slice has died in his hometown state of Florida, aged only 42. Still active in the fight game, Slice was due to fight for Bellator in London this summer. His death is as yet unexplained, but it’s not thought to be foul play.

The world of MMA, UFC and backyard fighting has come together to pay tribute to the man and everyone’s still in shock. But as a dedication to one of the most exciting dudes to ever throw hands, we thought we’d bring you the scrap that made him famous… 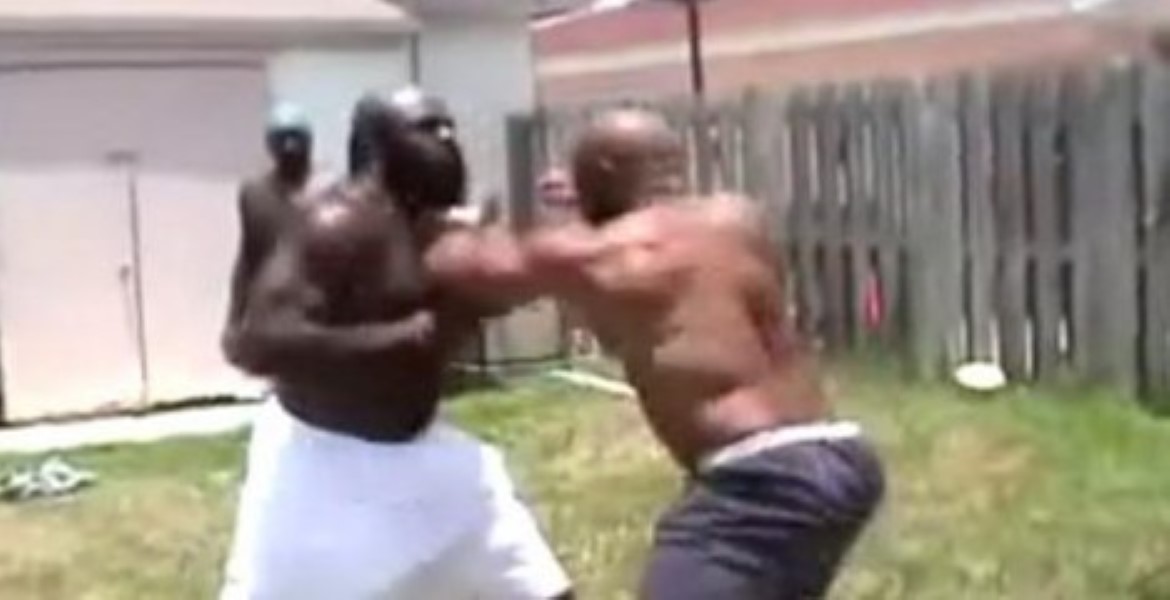 Thie fight was against a guy called ‘Big Dee’ Byrd and it’s where Kimbo got his ‘Slice’ nickname from. You’ll see why when he ‘slices’ open his opponent’s eye open.