Martin Shkreli is, we think it’s pretty safe to say, a bit of a sh*thead (irony alert…). At least, that’s we’re continually told, anyway. He is, after all, the Big Pharma CEO who raised a drug a lot of sick people need for ten bucks a pill to well over $750 EACH.

Was it his fault? Does he actually have an argument? Well, possibly. He was making a speaking visit to the University of California presumably to address his reputation and conduct. But it ended in chaos. Someone smeared dog cr*p on his face.

That’s right. There was a protest. And someone picked up some dog sh*t and carried it in their pocket. Until the time was right to get within smearing distance. Incredible. 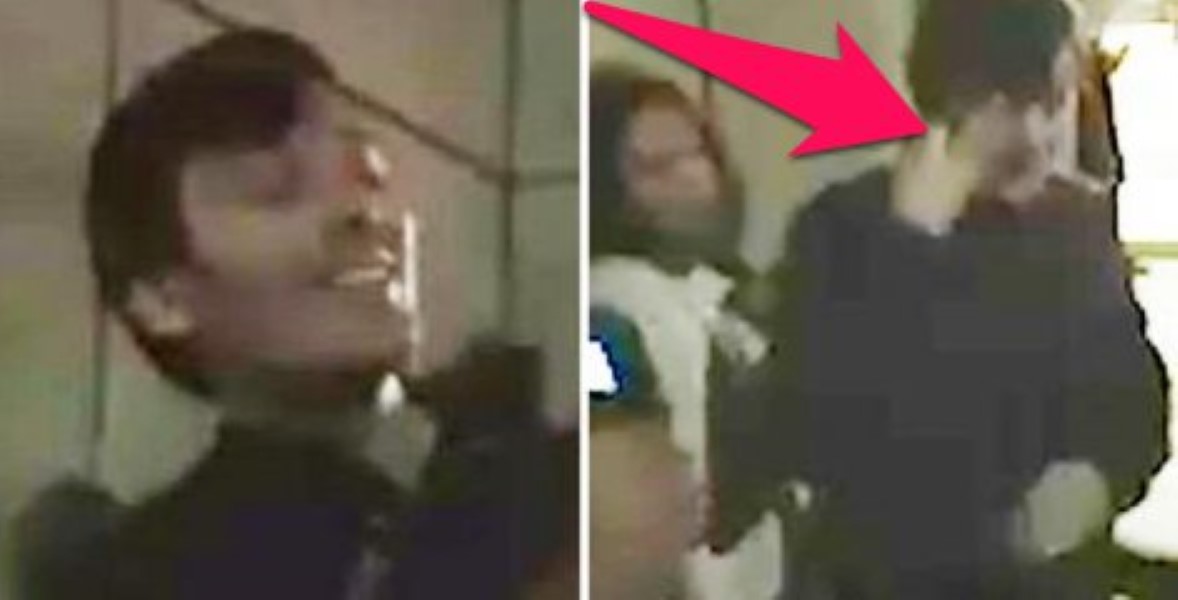 He had it coming… See for yourself precisely what went down: