When your marry your other half, it’s with a promise to love and obey, to honor and cherish. But one one French man did to his wife wasn’t loving, cherishing or honoring. But, unfortunately for her, she was forced to obey. The husband, now convicted, forced his spouse into prostitution and made to sleep with approximately 2,700 men!

The woman, who cannot be named for legal reasons, finally broke free after four years and says that she originally went along with her now ex-husband’s request because the two were crippled by debt and couldn’t provide for their young son.

But it soon got out of hand and the man became greedy and callous, raking in almost $200,000 from pimping out his wife to as many man as possible. 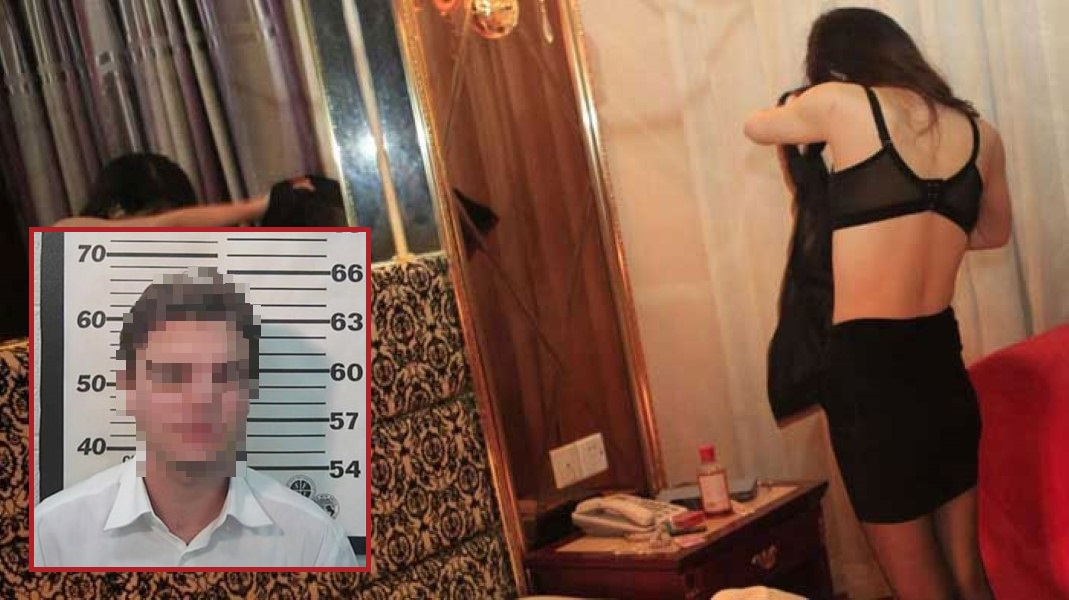 Men would visit the couple’s home up to three of four times a day and the woman was expected to entertain them in whatever sordid and depraved manner they wanted, with a sliding scale of prices chargeable.

She was listed on a wide range of escort service websites and would have to respond to emails, texts and phone calls to arrange her own diary. The money made at the end of each day would then be handed over to her husband. 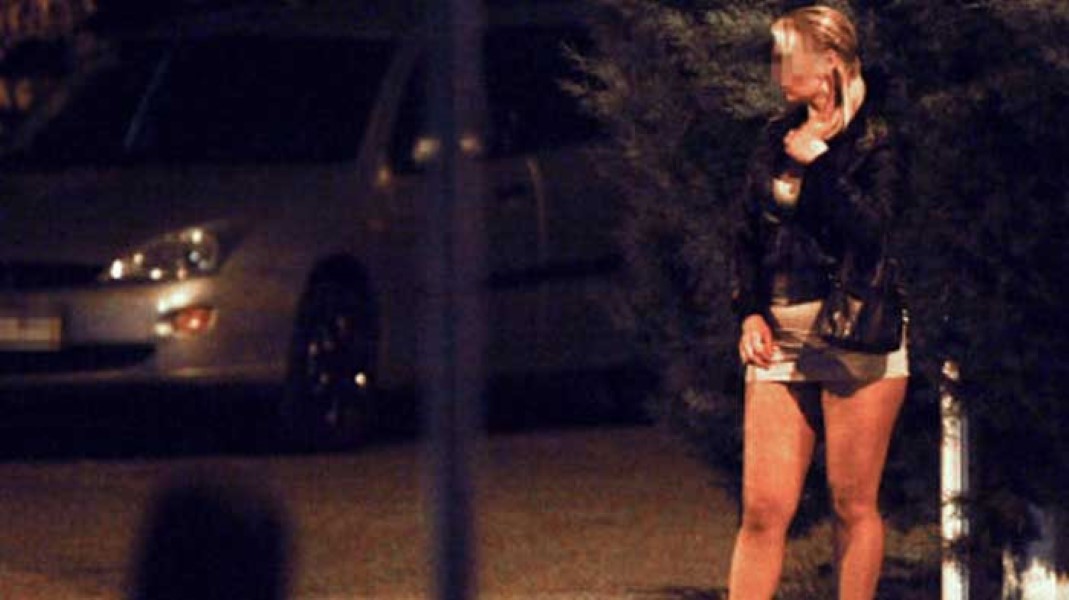 The woman says this of her time:

“We had money problems and he promised me that it would not last more than a year or two. But when I got tired, he forced me to continue. He also forced me to dress very provocatively and to follow a diet. I lost [51 pounds] in six months! I did not have time to take care of my son… I several times threatened to leave him, but he told me that if I left, he would hunt me down and hurt me.” 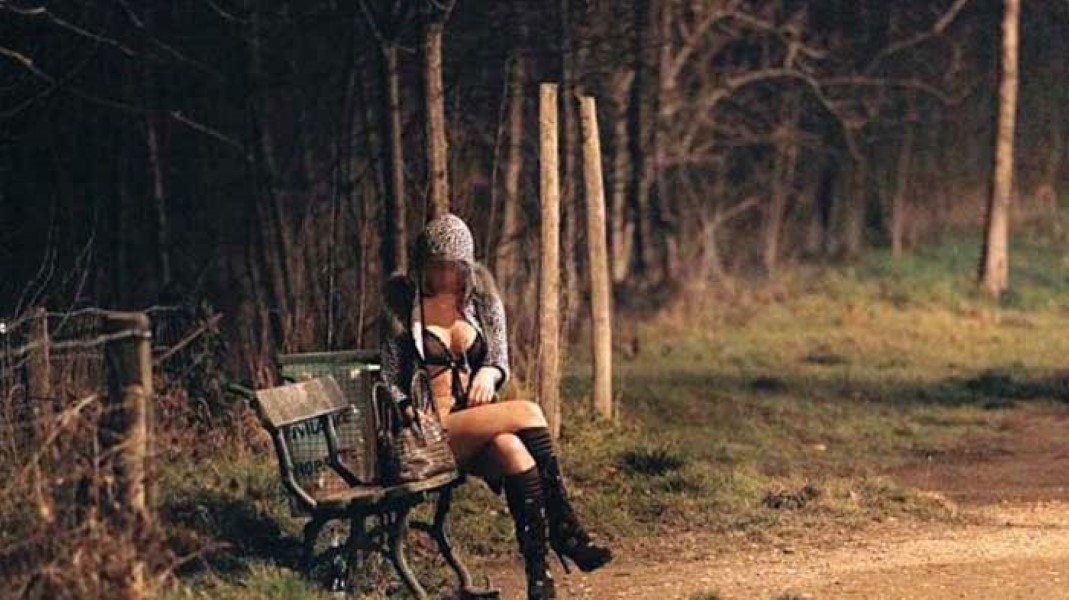 We’re happy to report that the woman’s ordeal is now over and their divorce is finalized. Although, custody is an issue with her child currently in the care of the state.